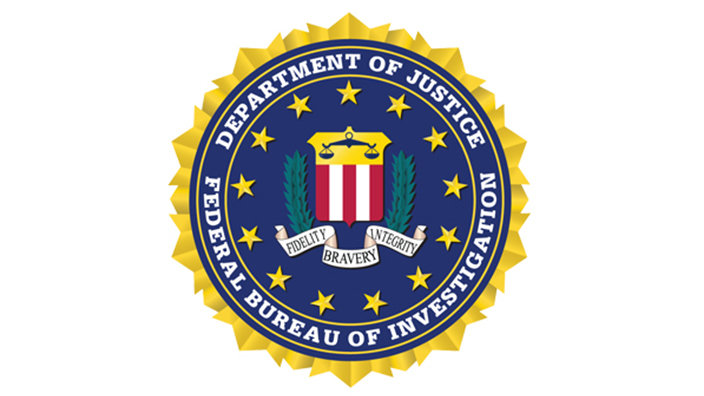 Insight: Guy Behind The Custom Linux Distro For ISIS Arrested

The guy behind the custom Linux distro for the terrorist organization ISIS has been arrested. FBI has arrested a 20-year-old student from Chicago named Thomas Osadzinski who is also a computer science and software development student at DePaul University. He has been charged with one count of attempting to provide material support to a foreign terrorist group.”

Guy Behind The Custom Linux Distro For ISIS Arrested 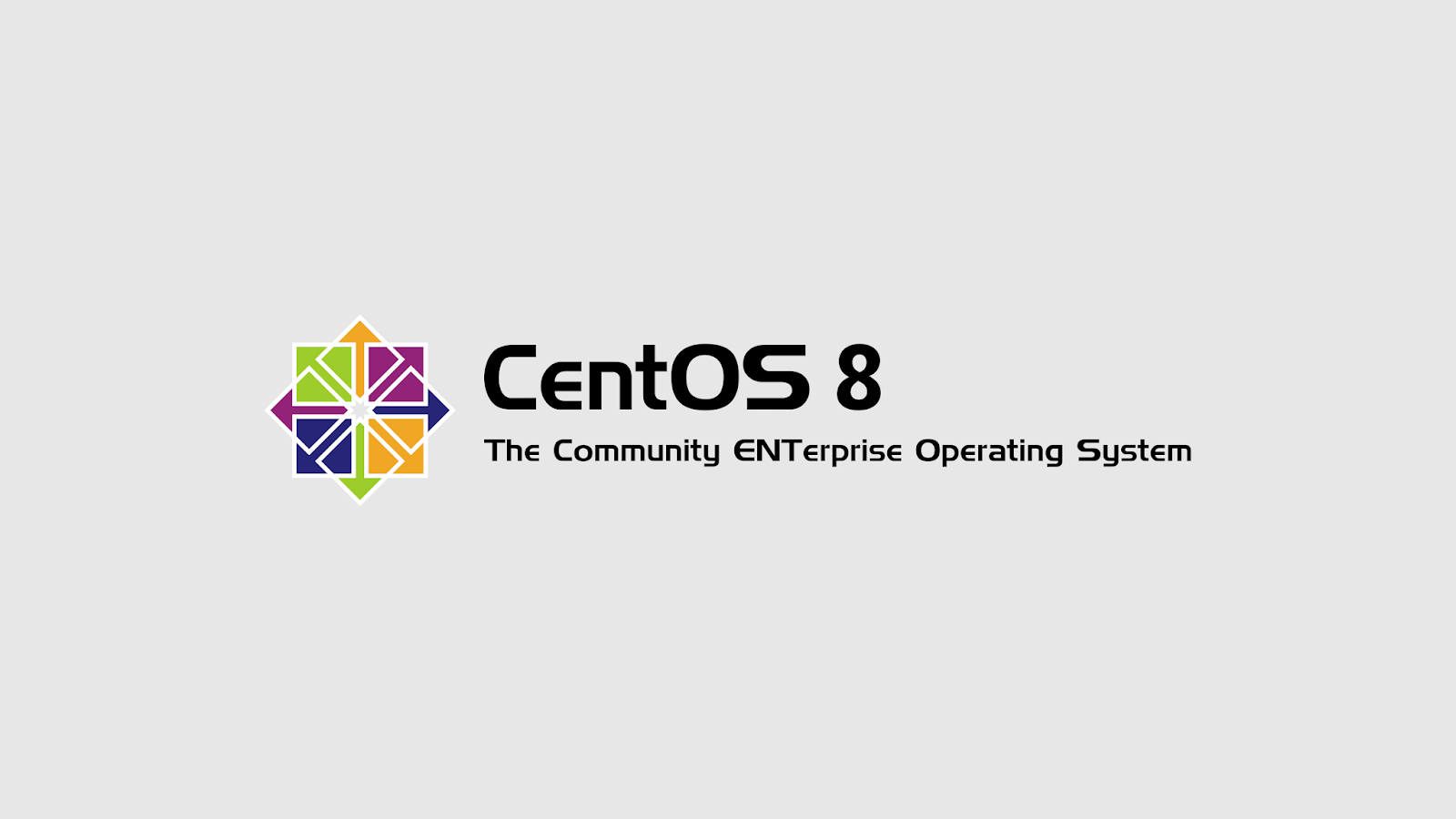 How To Add Swap Space On CentOS 8 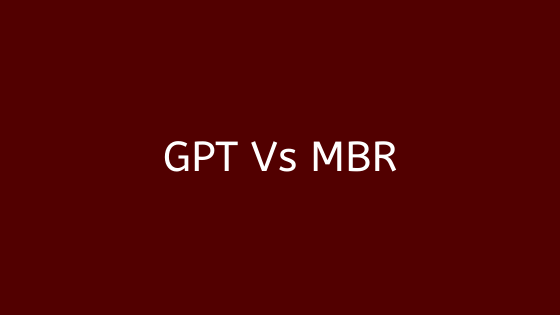 Difference Between MBR vs GPT: Linux Partitioning Guide For Beginner 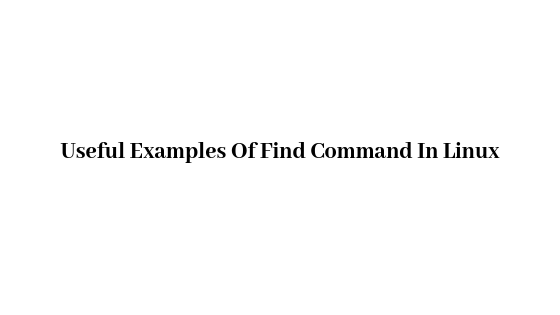