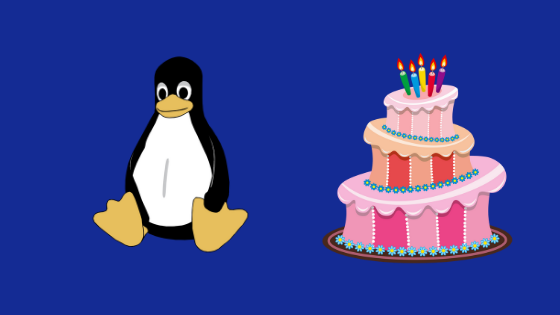 On this day, The Linux kernel is publicly announced by the 21-year-old Finnish student Linus Benedict Torvalds. 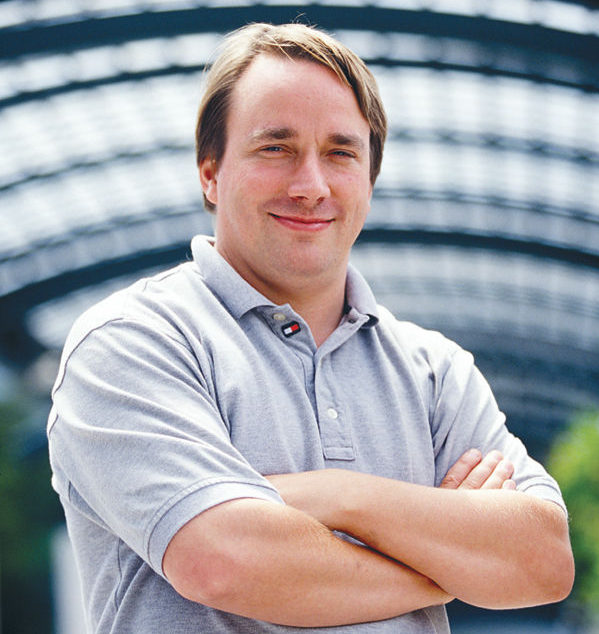 Linus Torvalds, then a 21-year-old university student in Finland writes a post to a user group asking for feedback on a project he’s working on. His post was titled, “What would you like to see most in minix?“ He’s built a simple kernel for a Unix-like operating system that runs on an Intel 386 processor. The kernel eventually becomes Linux, which is released in 1994 and rest is the the history. 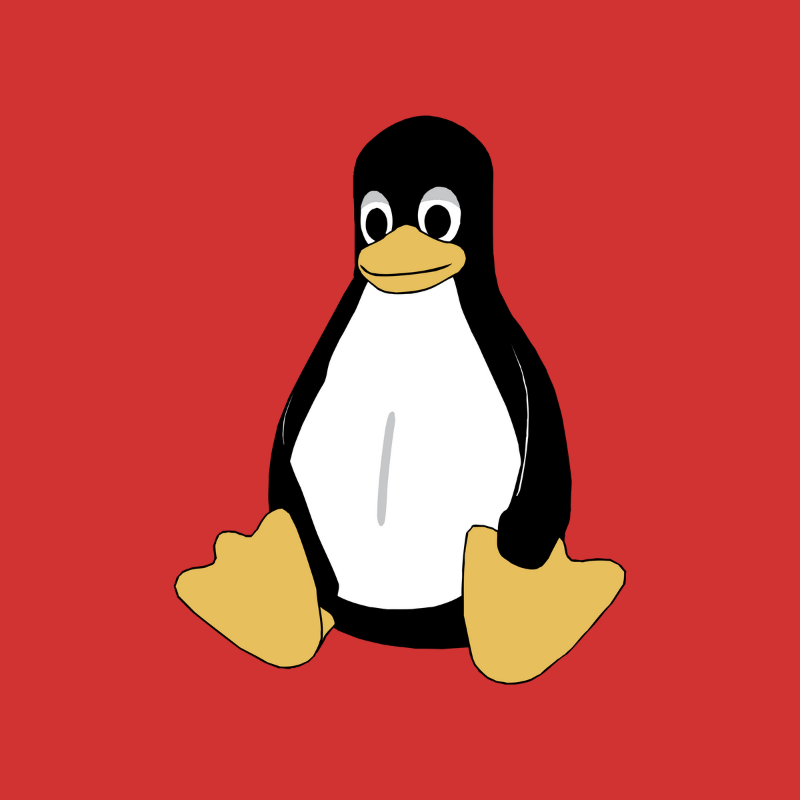 Here is the post he shared on the user group:

Hello everybody out there using minix-

I’m doing a (free) operating system (just a hobby, won’t be big
and professional like gnu) for 386(486) AT clones. This has
been brewing since april, and is starting to get ready. I’d like
any feedback on things people like/dislike in minix; as my OS
resembles it somewhat (same physical layout of the file-sytem
due to practical reasons)among other things.

I’ve currently ported bash (1.08) an gcc (1.40), and things seem to work.
This implies that i’ll get something practical within a few months, and I’d
like to know what features most people want. Any suggestions are welcome,
but I won’t promise I’ll implement them 🙂

Now, Linux is the one of the most popular and widely used operating system after Windows. Linux is mostly popular among developers, researchers, IT consultant and server administrators.