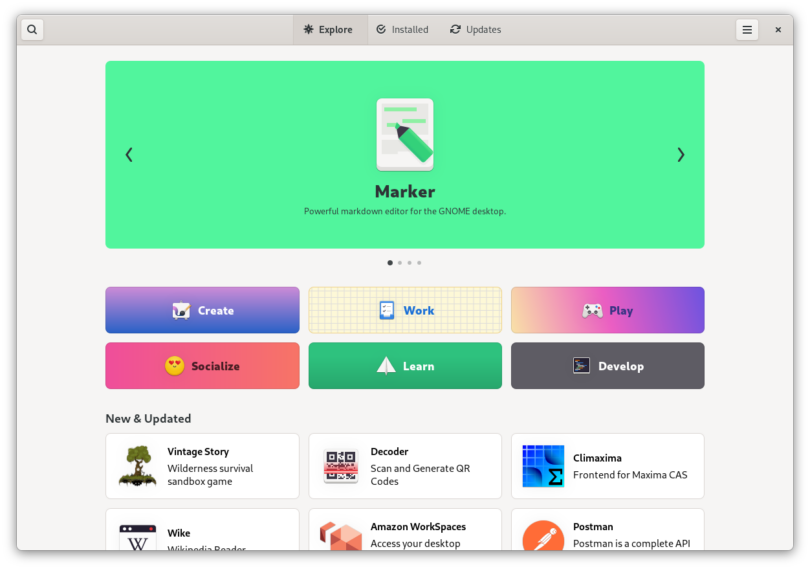 GNOME 41 is now officially available for the public use and is available for download from the website of GNOME. GNOME 41 is loaded with tons of new features, improvements and tweaks. GNOME 41 is the second release to use GNOME’s new version numbering scheme. The next release, version 42, is planned for March 2022. GNOME 41 is available in 38 languages. You can also see the number of smaller enhancements.

GNOME 41 is the product of 6 months work by the GNOME project. It includes a number of significant improvements and new features, as well as a large collection of smaller enhancements.

The most notable changes this in release include an improved Software app, new multitasking settings, and enhanced power management features. With these changes, GNOME is smarter, more flexible, and offers a richer and more engaging experience than ever before.

The new release also comes with significant improvements for developers, including a new developer documentation website, a major new version of the Human Interface Guidelines, new features in the Builder IDE, GTK 4 enhancements, and much more.

In Gnome 41, You will see the improvement in the power mode feature as you can change the Power modes quickly from the System Status menu. Power Saver will also automatically turn on when the battery level is low.