Nginx is an open-source web server created by Igor Sysoev and first publicly released in 2004. It can also be used as a reverse proxy, load balancer, mail proxy, and HTTP cache.

Nginx is also considered as an alternative to Apache web server. In this post, we are going to show you the tutorial to install Nginx on Ubuntu 20.04 LTS.

Nginx is available in the Ubuntu repository by default. Run the following command to install Nginx on Ubuntu 20.04 LTS.

After the installation process is finished, run the following command to check the status of Nginx. Nginx starts automatically.

Meanwhile, you need to make sure that your firewall is configured to allow traffic on HTTP (80) and HTTPS (443) ports. Nginx registers itself as a service with ufw .

Run the following command to list the application configurations that ufw knows how to work with by typing:

You should get a listing of the application profiles with the output like below:

Run the following command to tell the firewall to allow the required traffic through specific ports.

To verify the status type:

Finally, you can open a browser and type http://ipaddress in your browser to access Nginx. You should see the default Nginx landing page. 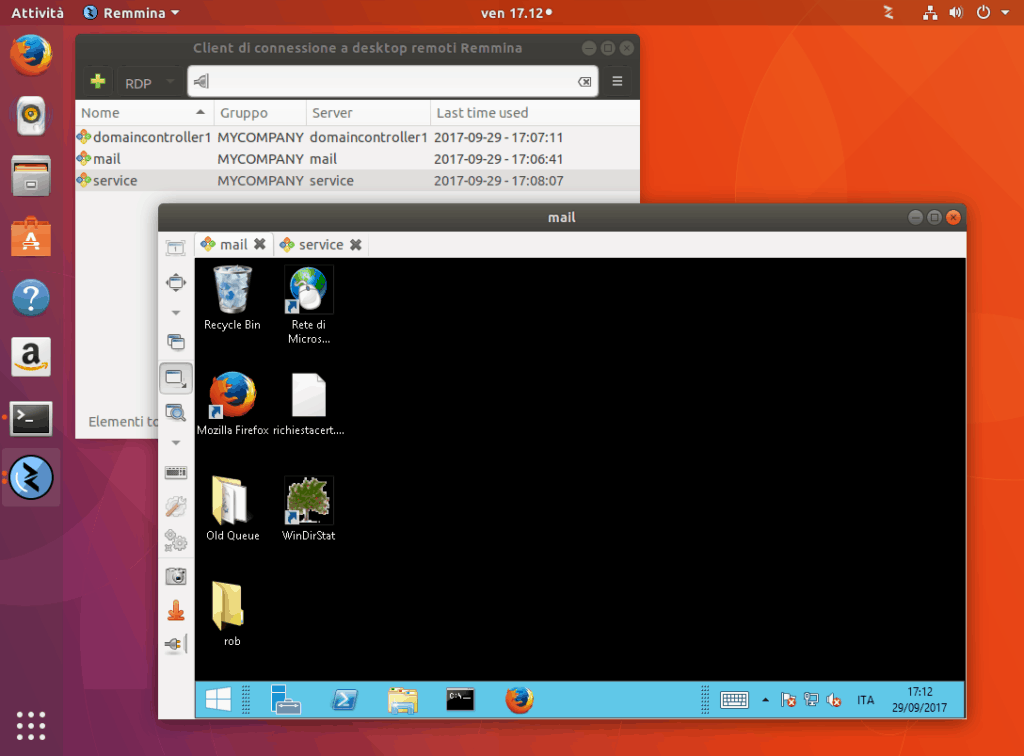 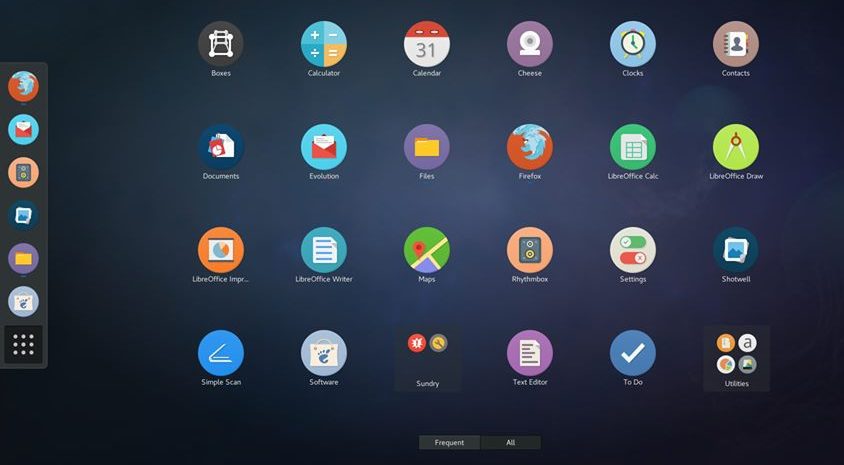 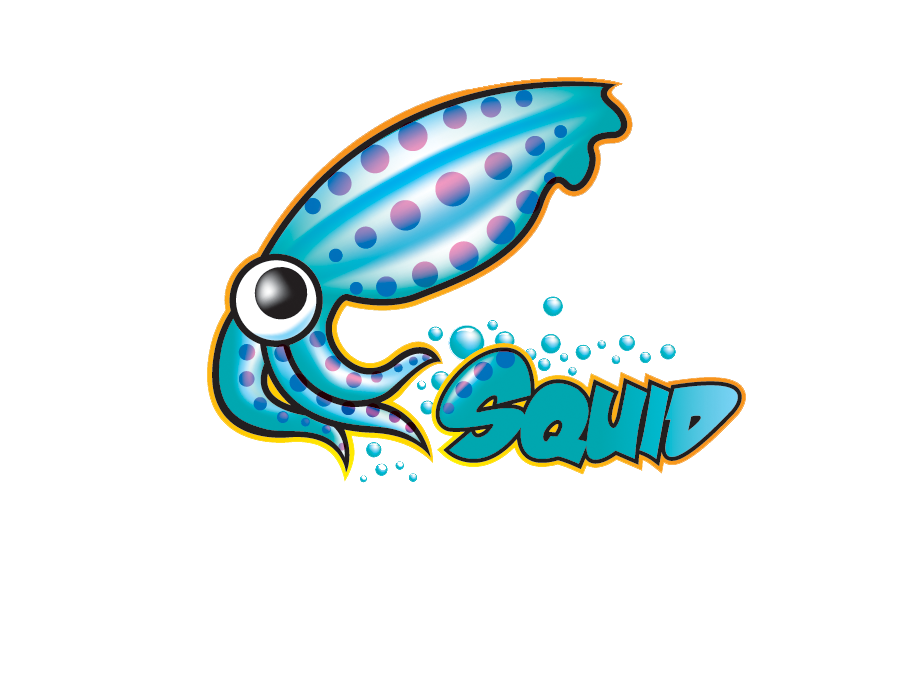