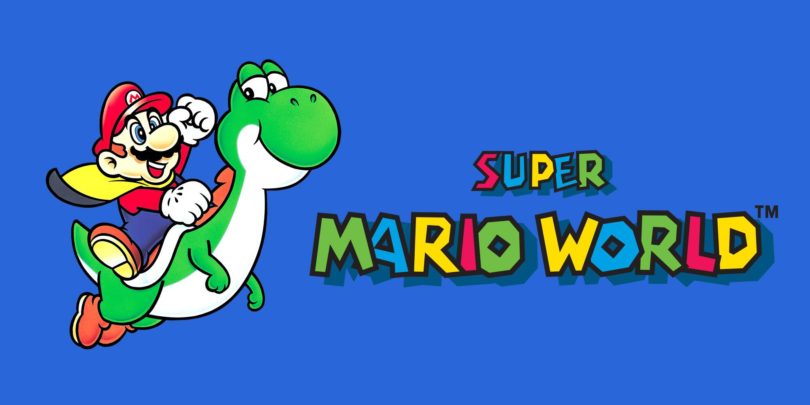 Who doesn’t love games? It’s hard to find people who have never been through games on Computer. In this article, we are going to discuss the NES emulators for Ubuntu 20.04 LTS so that you can play old NES games in Linux or in Ubuntu 20.04 LTS. This article will give you a basic idea of how to play old games on Linux.

If you know our preferences then we love to play Super Mario in Ubuntu 20.04 LTS with an NES emulator.

4)DOSBox: DOSBox is a DOS emulator and can be used to play any DOS  game.

6) Meka: MEKA is an emulator with a graphical user interface. The following machines are supported by MEKA:

It is an open-source emulator for the 3DS. Citra can upscale games to make games look better than on the real thing.