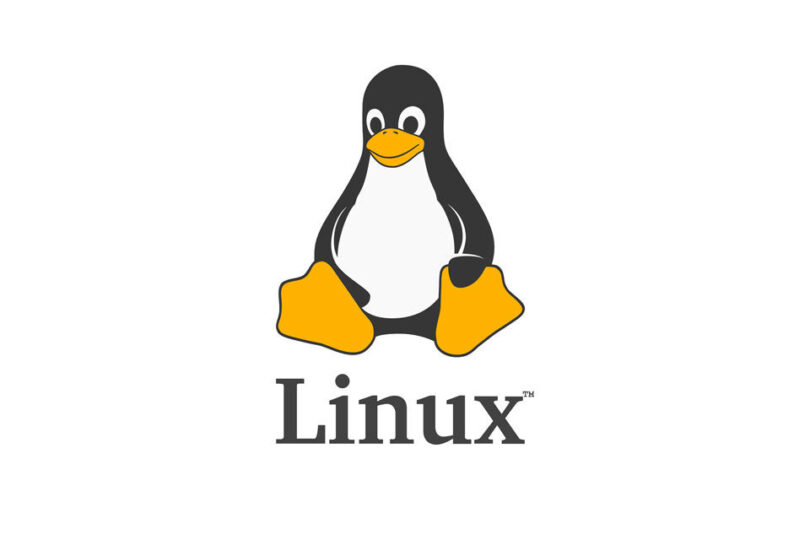 The announcement made by Linus regarding the release of Linux Kernel.