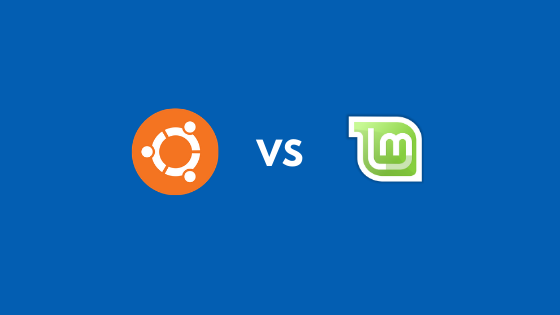 Ubuntu is based on Debian Linux. The first version or initial version, Ubuntu 4.10 (Warty Warthog) was released one 20 October 2004 (15 years ago).

Ubuntu uses the year and month of the release as a version number. Ubuntu is released every six months, with long-term support (LTS) releases every two years. LTS releases are supported for 5 years whereas non-LTS only receive support for 9 months. Ubuntu 20.04 LTS is the latest version and will receive support until 2025.

Ubuntu 20.04 LTS is using GNOME as a default user interface.

Linux Mint is based on Ubuntu/Debian. Linux Mint began in 2006 with a beta release of Linux Mint 1.0, code-named ‘Ada’, and it was based on Kubuntu. Linux Mint only started to use Ubuntu as a base from Linux Mint 2.0 ‘Barbara’.

So it’s all up to you to decide which one to install or what is your preferences as both of them are outstanding Linux operating systems. Both of them are easy to use and has pretty good support.

Meanwhile, let’s have a few comparisons between Ubuntu and Linux Mint though. One of the prime factors is resource usage as Cinnamon tends to use less CPU than the GNOME desktop environment which makes Linux Mint faster in comparison to Ubuntu.

Cinnamon has an interface like Windows which makes it easier to use for the first time user, shifted from Windows operating systems.