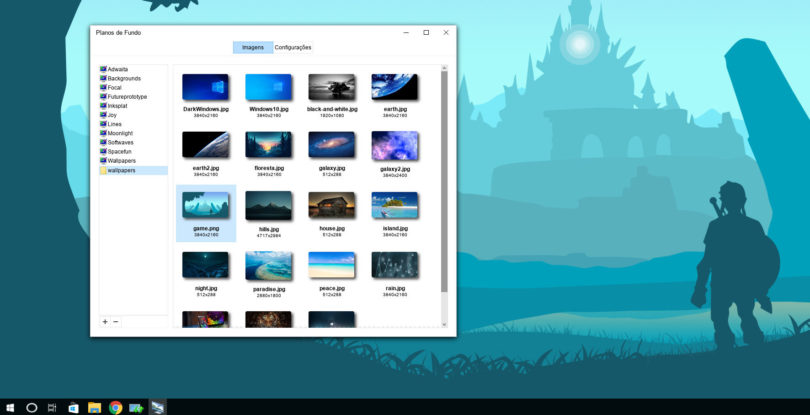 Linuxfx is a Brazilian Linux distribution based on Ubuntu. This can be perfect for the new users shifting to Linux from Windows 10 as it has Windows 10 like interface. Linuxfx ships with an intuitive Cinnamon desktop user interface.

Some of the interesting features in Linuxfx includes a WX theme for desktop, a new personal assistant,  and system applications. It is also compatible with software written for Windows (.exe and .msi) with the help of Wine.

One of the beauties of the Linux is its own core feature of being open-source. You can customize it to meet your demands or choice. You can mix it, build it, and make your own beautiful variant of Linux operating systems.

There are thousands of customized Linux operating systems distributed by several groups of Linux enthusiasts.

If you want to try Linuxfx operating system, you can download the ISO from the following link, and don’t forget to share us your experience.