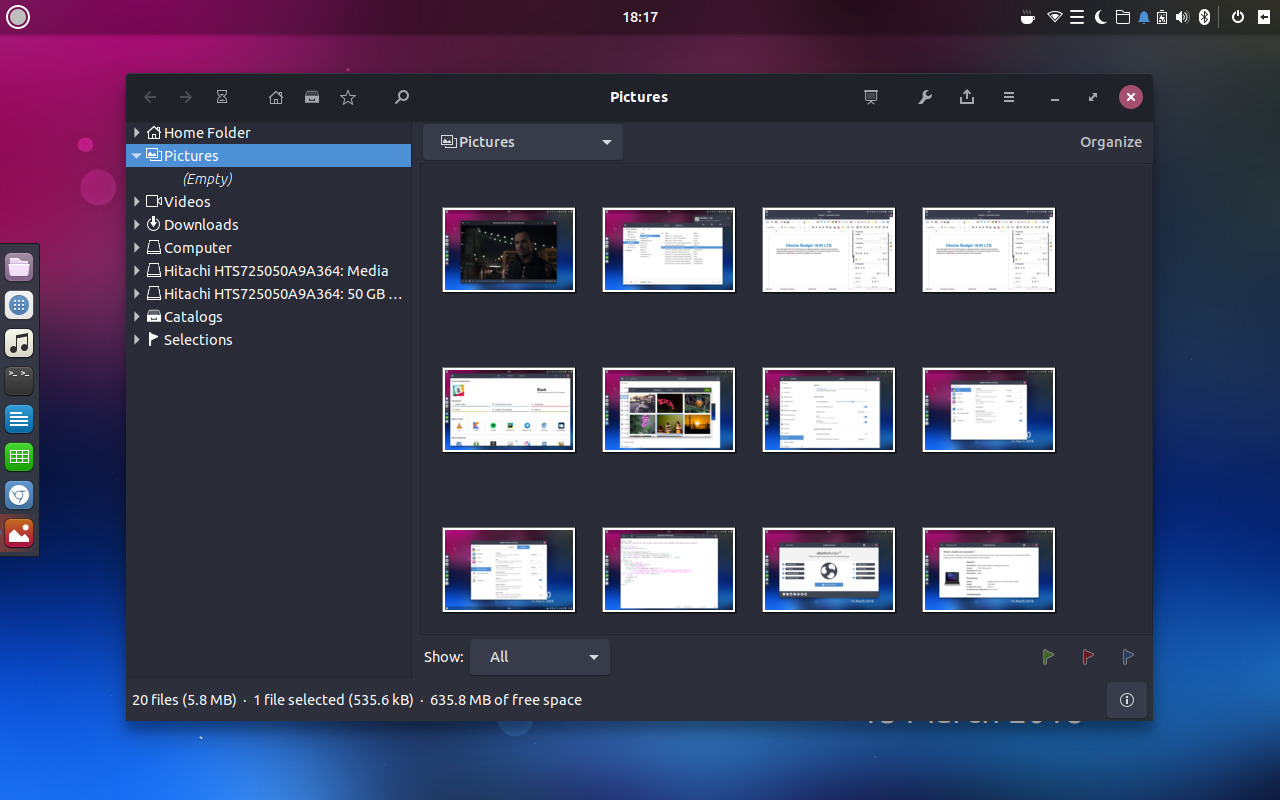 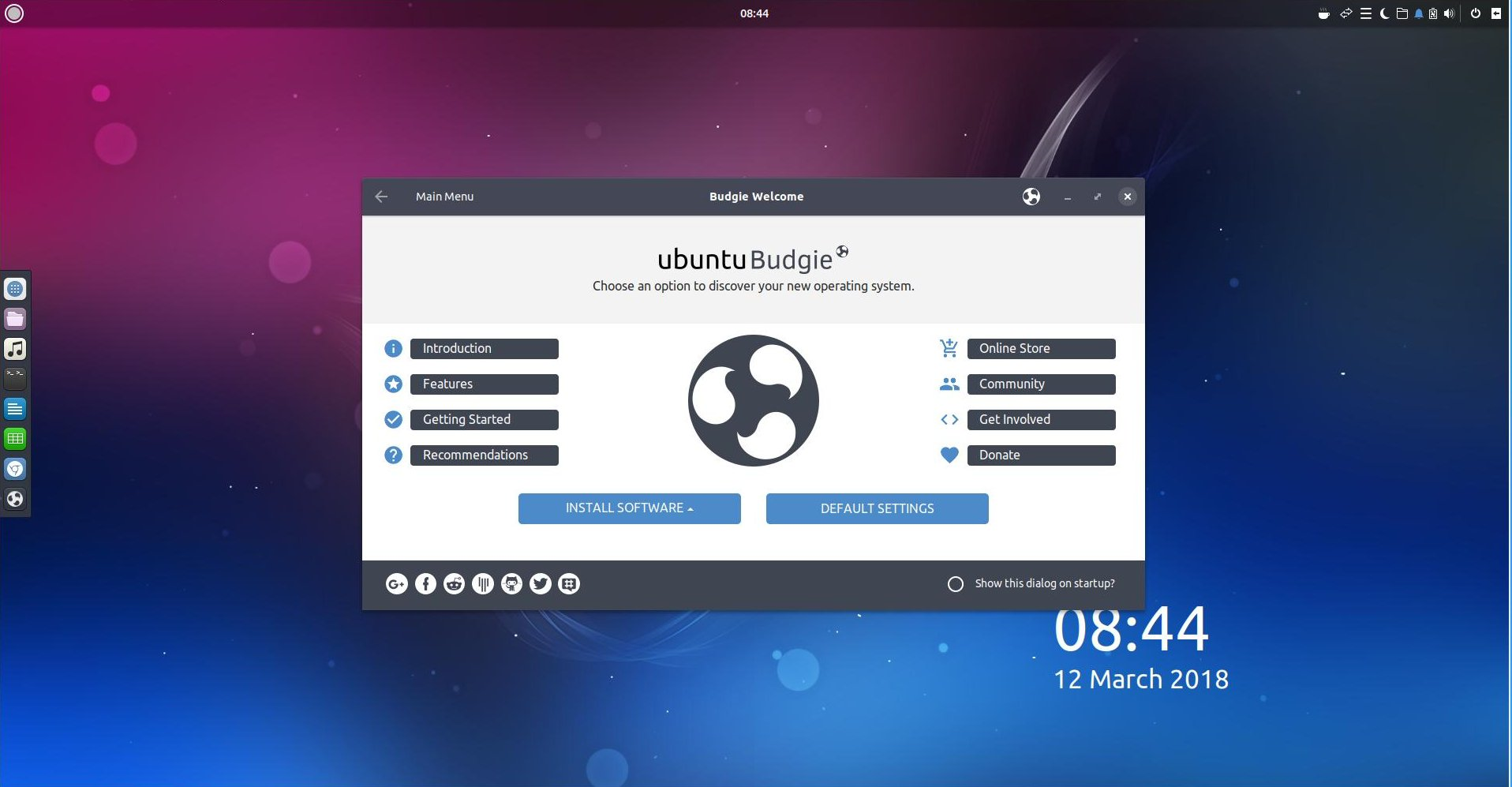 Most important part of this Ubuntu Budgie 18.04 is that it is now long term supported version and it will be supported for three years, until April 2021. Various new improvements and features have been added in latest version of Ubuntu Budige 18.04. It is loaded with the latest Budgie Desktop 10.4 “Irish Summer” desktop environment. Linux kernel 4.15 is the default kernel.

Pocillo is the default theme on Ubuntu Budgie 18.04.  Budgie now has adapted minimal installation option so that installation process is easy and smooth.