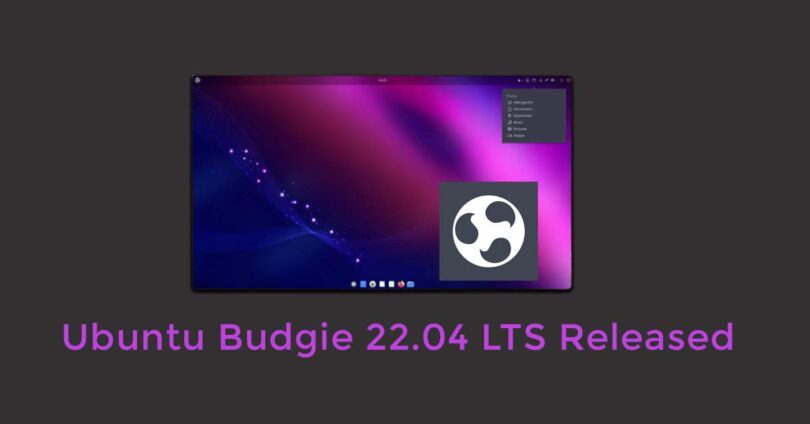 You can easily download the latest version of Ubuntu Budgie from the link below. ISO and other torrents files will be available on the Ubuntu Budgie website once the Final Release is built: https://ubuntubudgie.org/downloads/.

Summary: Let us know your experience of using Ubuntu Budgie 22.04 LTS in the comment box below. You can also share your customized desktop to get featured in our blog.