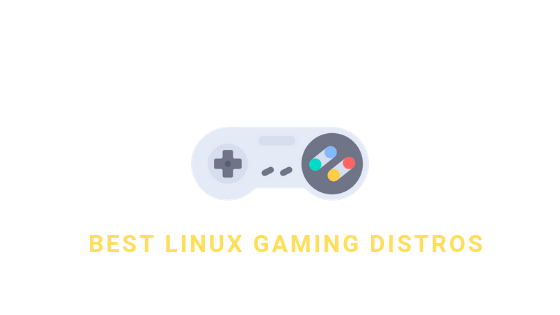 Insight: Best Linux Gaming Distros That Might Be Helpful

Let’s check out some of the best Linux gaming distros that might be helpful and useful for you.

Let’s start with SteamOS for your gaming desire. It is specially designed for the gaming purpose. It has steam per-installed and is based on Debian. SteamOS is maintained and developed by Valve. 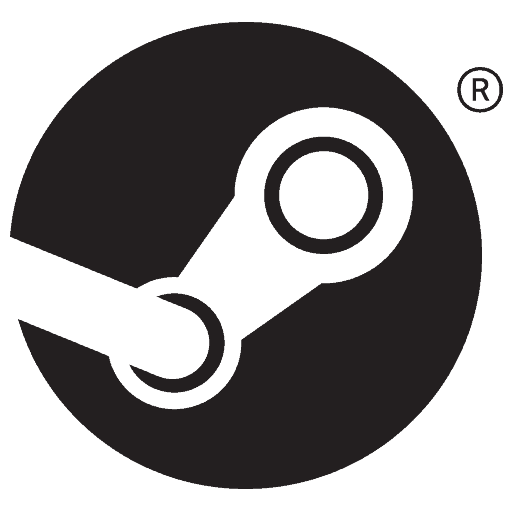 This is the most recommended Gaming operating system among Linux users. Some of the requirements for the SteamOS are:

It’s distro dedicated for the gaming and based on Ubuntu. Some of the requirements for this Linux operating system are:

It is a a live Linux operating system which  ready for retro gaming. Along with Linux, it is also available for Raspberry and the Odroids.

batocera.linux is plug and play which means that you can be installed on a standard usb key so that you can play on any computer without altering it.

SuperGamer is a Linux operating system which is optimized for the gaming purpose. SuperGamer is based on Ubuntu 16.04 and Linux Lite. Most important requirement of this distro is that it only works with 64bit.

Lakka is a lightweight Linux distro which can turn your PC into a retro gaming console. It doesn’t have particular Linux desktop environment. Lakka is built on RetroArch emulator.

SparkyLinux is a Linux distribution which uses the LXDE desktop environment. SparkyLinux GameOver edition is loaded with Wine, Play On Linux, Steam etc along many open source Linux games are pre-installed.

mGAMe or Manjaro Gaming Edition is based on Manjaro. Steam, PlayOnLinux, Lutris, Minecraft, Editing Tools, and a bunch of other emulators are already pre-installed in this operating system. Some of the requirements are:

Some of the other Linux gaming operating systems are: