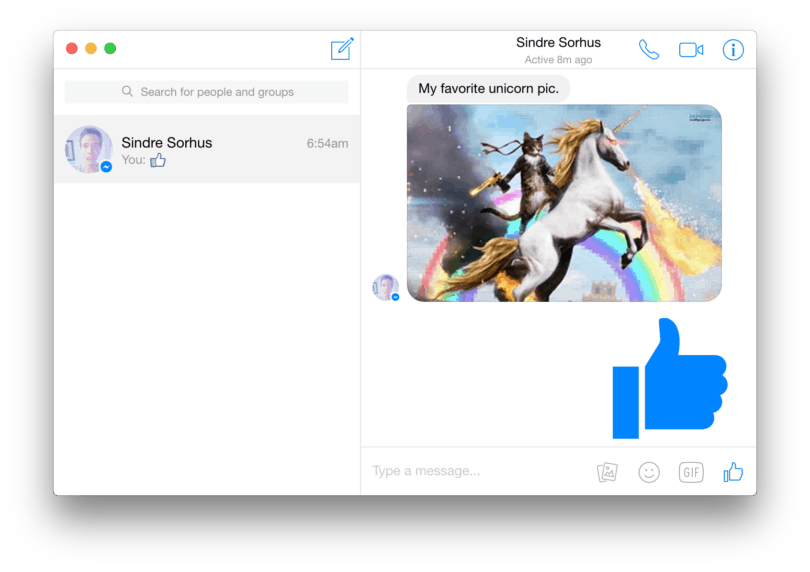 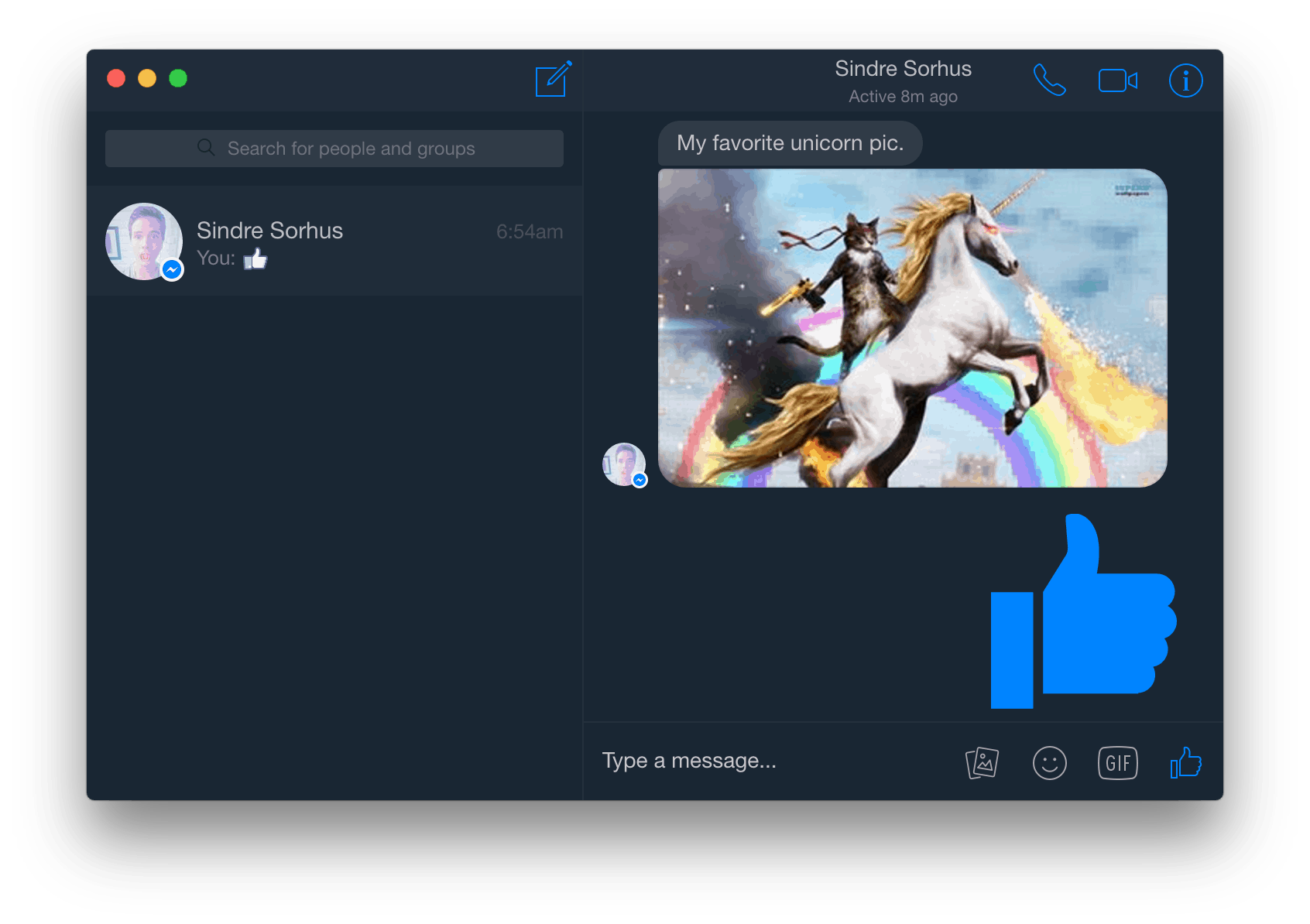 It is a beautiful Facebook messenger desktop app. Caprine is an unofficial and privacy-focused Facebook Messenger app. It is available in more than 8 themes.

You can easily install Caprine in Ubuntu as it is available as a snap package. Ubuntu users can search it and install it from the Ubuntu software center.

Meanwhile, .Deb package is also available for those users who prefer not install it via Snap.