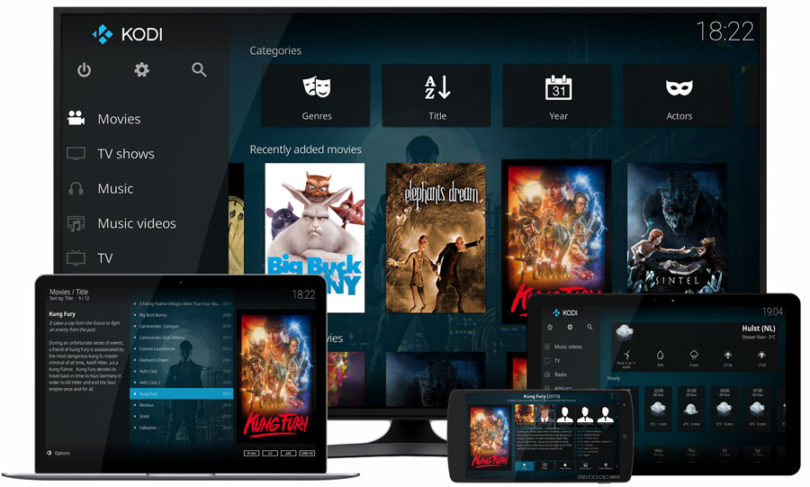 So, let’s talk about the media server software today. The media server can be used for media management, playing and streaming your music or videos, and so on.

Though the title is specific for Ubuntu 20.04 LTS, You can use it for any Linux operating systems.

Plex is popular free to use Media server software for Linux with a beautiful user interface.  Tidal, popular music streaming service is also integrated with the Plex server.

Download the .deb file from the official link and install it in your Linux.

For other Linux operating systems, download the Kodi from the link below.

Universal Media Server is a free, open-source, and cross-platform media server software. It is pretty simple and offers minimum features.

Jellyfin is an opensource media server software and is a fork of Emby media server. It has no built-in tracking, and no central servers collecting your data. You can also run it via your web browser. It lets you watch your media from a web browser, apps on your Android, iOS (including AirPlay), Android TV, or Fire TV device, or via your Chromecast or existing Kodi installation.

Gerbera is another simple media server tool that can be used to stream services using your local network resources. It has also optional transcoding support feature which can convert your media to a format supported by your devices.

Emby is a powerful and advanced Media server software. It can automatically convert and streams your personal media play on any device. It even syncs your personal media to smartphones and tablets for easy offline access. For parents, It has also the feature like to create access schedules, time limits, and more.