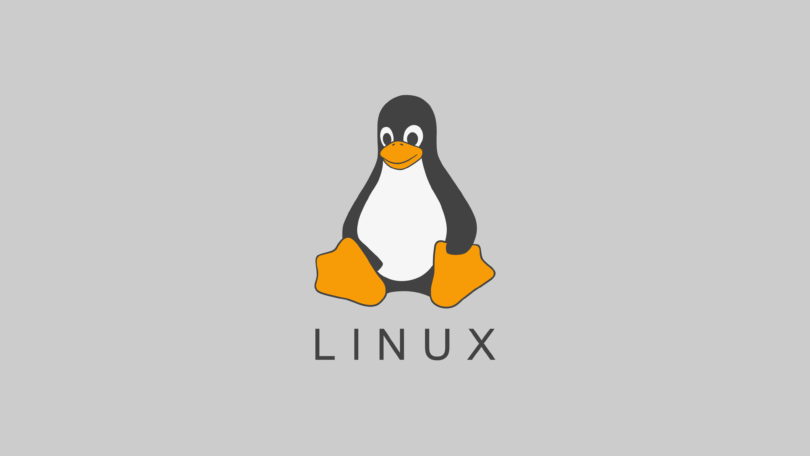 Tutorial to downgrade packages on the Linux operating system.

In this tutorial post, we are going to show you the multiple ways to downgrade packages on Linux operating systems.

How To Downgrade Packages On Linux System

Method 1:
In this method, we will use apt command to downgrade packages in Linux. First, you should know the version of the packages being installed in your system.

Run apt command with a policy switch to figure out the version of the specific package:

After figuring out the version of the installed firefox, now you have to run the following command to downgrade the Firefox to the earlier version.

For example, we are downgrading to Firefox:

In this method, we will downgrade the packages in Linux using dpkg command.

This command is easy and pretty straightforward. The following command will remove the current version and install the desired version of that specific package.

In this method, we can downgrade the packages using the synaptic package manager.

At first, you need to install a synaptic package manager. Run the following command to install:

After the installation is finished, Go to the  Synaptic package manager. Search the specific package name from the search box which must be in the right corner of the Synaptic Package Manager.

Now, select the Package which you want to downgrade, and from the drop-down menu (Package) select Force version. You can see the available version so that you can downgrade your package to an earlier version.