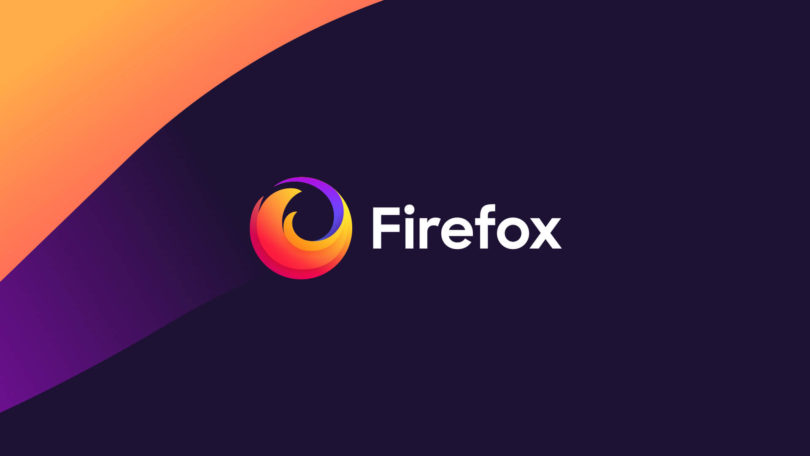 Firefox 76 has been released with security enhancement and tons of new additional features. Mozilla Firefox 76.0 is now available to download for Linux, Windows, and macOS. As mentioned in the release statement, Firefox strengthens protections for user’s online account logins and passwords.

Firefox 76.0 supports Audio Worklets. With this feature, you can have ease while playing audio for VR and gaming on the web.

You can also join Zoom calls on Firefox 76.0 without the need for any additional addons. When one of your accounts is involved in a security breach then it will alert you if you are using the same password in other accounts.