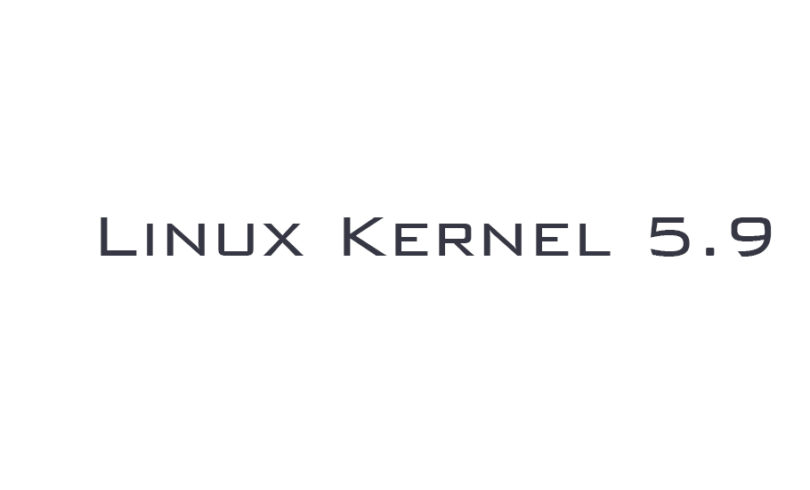 Linus Torvalds announces the first Linux kernel 5.9 release candidate. It is available for download right now from the kernel.org website. The final release of the Linux kernel 5.9 is expected sometime in early or mid-October 2020 so don’t use this kernel in your production system.

This merge window felt a lot more normal than 5.8, and all the stats
confirm that it seems to be the usual size.