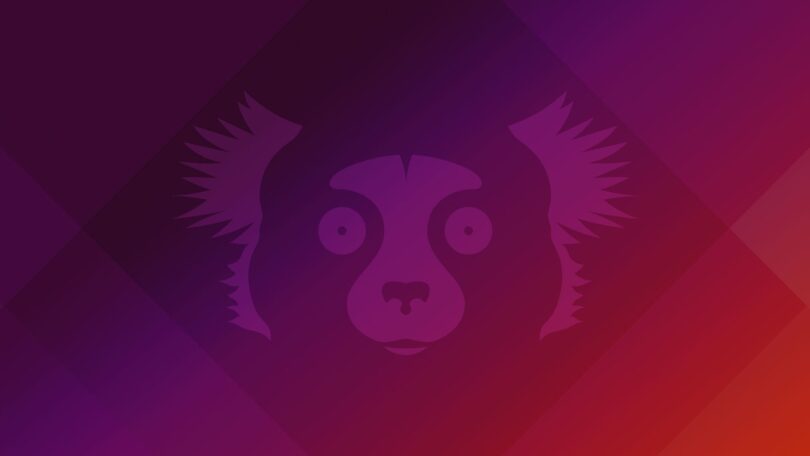 You will find the Wayland support for NVIDIA hardware users, new multi-touch gestures and other features in this beta version.

Most important part of this release is that the users can get the early experience of the final version of the Ubuntu 21.10. You will see the Ubuntu Dock on the left side of the screen.

Some of the features:

Download your copy of Ubuntu 21.10 Beta from this link.