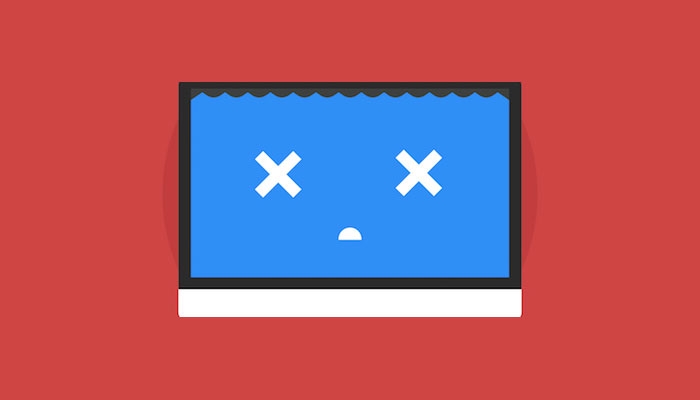 Insight: How To Fix “Could not get lock /var/lib/dpkg/lock – open (11 Resource temporarily unavailable)” Errors

This tutorial post is for you if you are getting following errors in your Linux system:

It does says that another process might be using the /var/lib/dpkg and you have to make sure that every thing is closed or not any process is being executed or if this doesn’t work then you have to restart your system which might solve your problem.

Even restarting your system didn’t work then let’s go through the following process to fix this error.

Let’s start our process by removing the apt lock file and see if that fixes this issue or not.

If you’re still getting errors related to apt cache lock (/var/cache/apt/archives/lock) or the dpkg lock (/var/lib/dpkg/lock),  then remove them by running the following commands:

You need to reconfigure the package as well as fix any potentially broken packages:

In some cases you might receive the following error after trying to run sudo dpkg --configure -a:

We hope that you are not getting any “Could not get lock /var/lib/dpkg/lock – open (11 Resource temporarily unavailable)” error now.