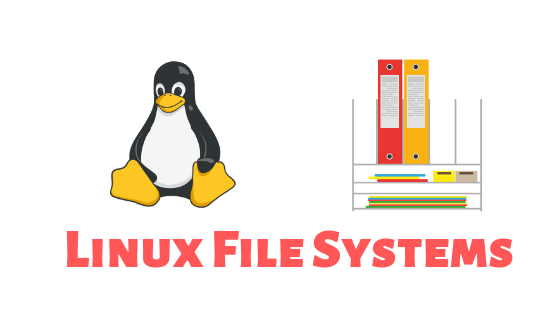 Let’s look into the list of Linux file directories and their basic definition.

/bin is a standard sub-directory of the root directory that contains binaries or let’s say it contains the executable programs. Bin is an abbreviation of Binaries which contains essential system programs that must be available even if only the partition containing / is mounted in Linux/Unix. It also features the shells like bash, csh, etc.

/boot contains the essential files which is required to start the Linux based operating systems. It stores the data that is used before the kernel begins executing user-mode programs in Linux.

/dev is the place where the device files are located. For example, if you plug in a USB drive in your Linux based system , a new device entry will automatically created in /dev.

/etc is the core of the Linux as it contains all system related configuration files. For example, users and passwords details are stored in this directory.

In Linux, Ever users is assigned a specific directory which is their home directories and is accessible only to them and the system administrator. /home is where you will find your users’ personal directories. Your home directory contains your personal configuration files.

/media
This directory is the place where where external storage are automatically mounted.

The /mnt directory  where the system users may temporarily mount a filesystem as needed or like you can manually mount storage devices or partitions. It’s an generic mount point in Linux.

/opt is for the the installation of add-on application software packages in Linux. Meanwhile, A package which is going to be installed in /opt must locate its static files in a separate /opt/<package> or /opt/<provider>.

/proc contains information about your CPU, kernel and other information of your  computer.

/root is the home directory of the “Administrator” user or the superuser.

/sbin contains the applications which is only used by the administrators or superusers. It’s like similar to the  /bin.

The /usr directory contains the multi users utilities and the applications.

The /srv directory contains files/data for the servers.

/sys is a virtual directory like /proc and /dev and generally stores the files/data/ information of devices which is connected to your system.

/var contains files to which the system writes data during the course of its operation. /var contains the variable data and the data that varies may be stored in this directory like  spool and cache directories.

Note: Please let us know if anything is wrong in this post.