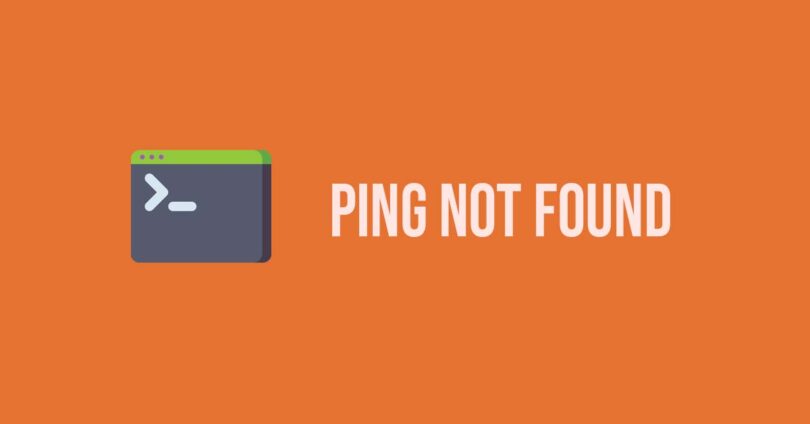 Tutorial to install ping on Ubuntu in a Docker container

Docker is a set of platforms as a service where you can use containers to deliver the software or applications. So you are using Ubuntu in a docker container and trying to run a command to execute a ping command then you might have come across the error like:

and the funniest but frustrating part is then when you try to install the ping tool command and again you have to deal with errors like:

Most people might ask why the Ping command is missing as Ping is installed by default in most of the Linux operating systems. Ping will be missing from Ubuntu if you have installed the minimal version of Ubuntu.

Summary: This is the solution for the “ping command not found” error on Ubuntu in a docker container. I hope this process works without any issue in your system.