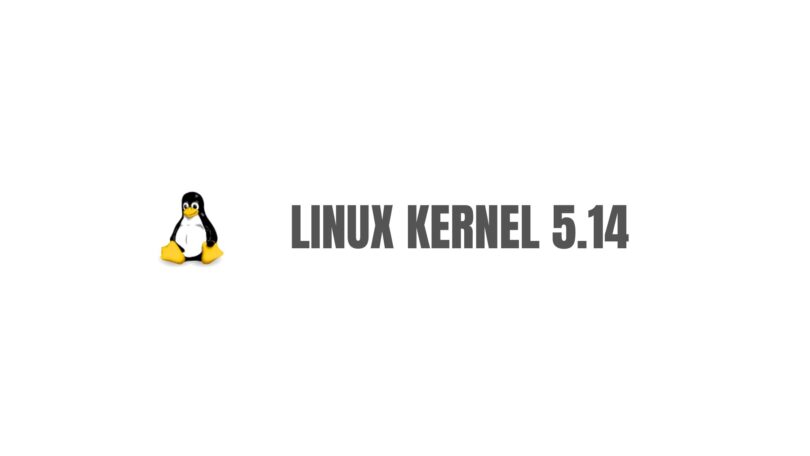 So I realize you must all still be busy with all the galas and fancy balls and all the other 30th anniversary events, but at some point you must be getting tired of the constant glitz, the fireworks, and the champagne. That ball gown or tailcoat isn’t the most comfortable thing, either. The celebrations will go on for a few more weeks yet, but you all may just need a breather from them.

And when that happens, I have just the thing for you – a new kernel release to test and enjoy. Because 5.14 is out there, just waiting for you to kick the tires and remind yourself what all the festivities are about.
Of course, the poor tireless kernel maintainers won’t have time for the festivities, because for them, this just means that the merge
window will start tomorrow. We have another 30 years to look forward to, after all. But for the rest of you, take a breather, build a
kernel, test it out, and then you can go back to the seemingly endless party that I’m sure you just crawled out of.

Some of the features that you will see on Linux Kernel 5.14: