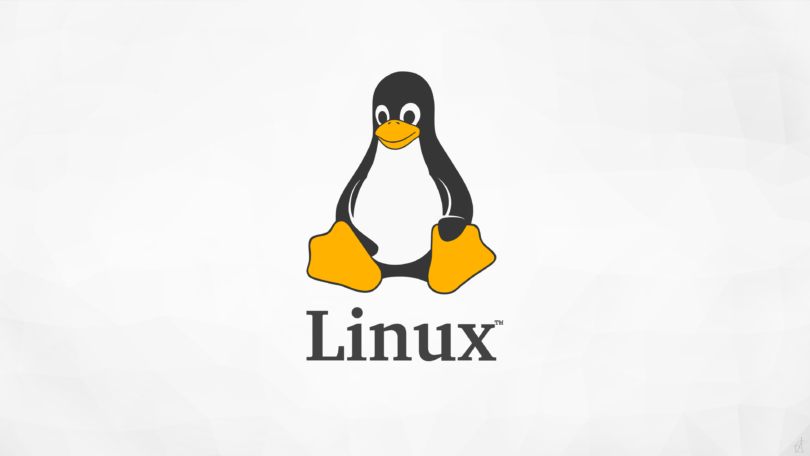 Insight: Some Of The Linux Boot Loaders

Let’s have a look into the list of some useful and best Linux boot loaders program for your Linux based operating system.

Some Of The Best Linux Boot Loaders

Obviously we are going to start our list of Linux boot loaders with GRUB2. GRUB2 is a replacement for the original GRUB boot loader.  It supports multiboot along with multiple hardware architectures and operating systems such as Linux and Windows is supported by this loader.

It is another useful and best Linux boot loader based on GRU. It also has a highly configurable menu system which works in both text and graphic mode. It support multiple OS like Linux/Windows/OSX/FreeBSD.

Run the following command in your terminal to install BURG loader in Ubuntu operating system.

Syslinux is a light weight boot loaders. It supports filesystems such as FAT for MS-DOS, and ext2, ext3, ext4 for Linux along with uncompressed single-device Btrfs.

It is another boot loader which can boot macOS, Windows, and Linux in UEFI or legacy mode on Mac or PC with UEFI or BIOS firmware.

systemd-boot, previously called gummiboot is a simple and lightweight UEFI boot manager. It is simple to configure but it can only start EFI executables such as the Linux kernel EFISTUB, UEFI Shell, GRUB, or the Windows Boot Manager.