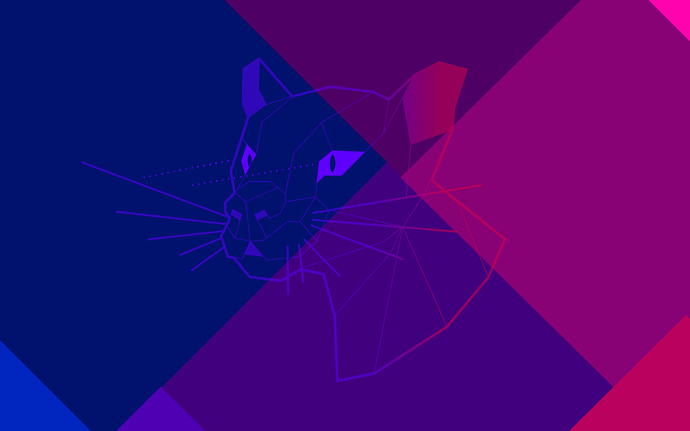 In this article, we are going to list out the best and useful Linux multimedia software for Ubuntu 22.04 LTS.