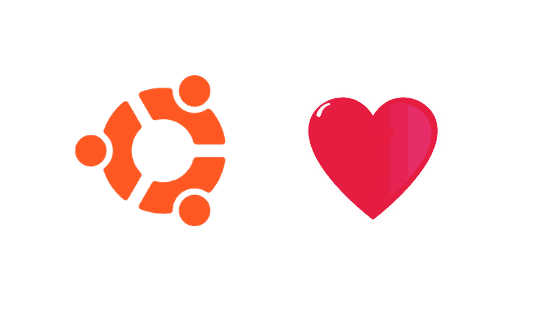 It has been confirmed that Ubuntu 18.04.02 LTS is not coming on time as Canonical announced that the release date of  Ubuntu 18.04.2 LTS  will be delayed for a week, until February 14th. Due to the a boot error with the Linux kernel 4.18 Kernel, It has been postponed.

One of the interesting thing with this point release is that , Ubuntu 18.04.2 LTS will ship with Ubuntu 18.10’s kernel and graphics stacks.