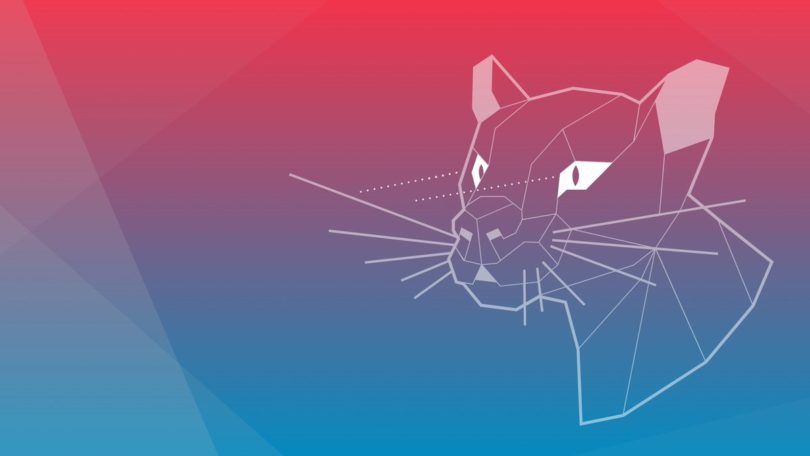 New installs of Ubuntu desktops will be without any “Popularity Contest” package. Popularity Contest Or PopCon will be removed from the standard seed as mentioned by the Ubuntu. Ubuntu will remove the package from the default installation.

We are planning to remove the “popularity-contest” package from the standard seed, meaning that new installs will not include it. This package is intended to report (anonymously) the most installed packages on Ubuntu systems to the Ubuntu developers. It turns out the package and backend have both been broken since 18.04 LTS without being much missed so we have decided to remove the package from the default install and discard the Ubuntu delta for the package.

PopCon or Ubuntu Popularity Contest is a pre-installed package in Ubuntu. It has been installed by default  Linux since 2006 (Ubuntu 6.10). You can vote on your popular and most-used application every week.

The list of most popular and most used application is also publicly available to view at http://popcon.ubuntu.com/.