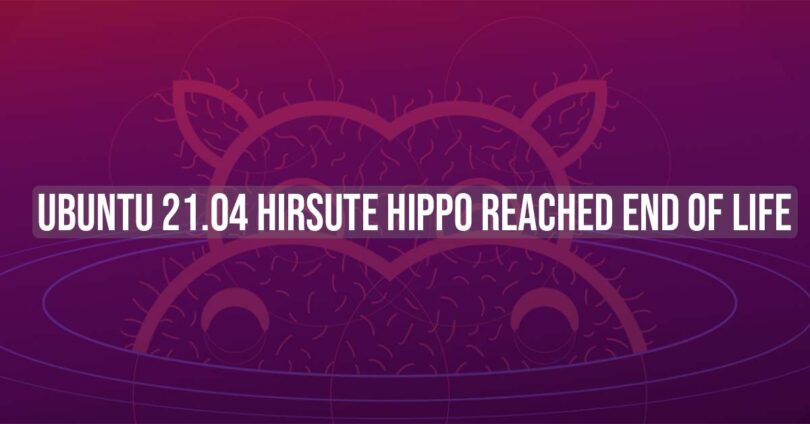 Ubuntu 21.04 (Hirsute Hippo) as the release has now reached the end of life. Ubuntu 21.04 was released nine months ago, on April 22nd, 2021. If you’re still using Ubuntu 21.04, it is highly recommended that you upgrade to the latest Ubuntu operating system as Canonical will stop offering updates for Ubuntu 21.04 users.

Tutorial to upgrade your Ubuntu 21.04 Hirsute Hippo to the latest version of Ubuntu Linux.

From the command line you can also upgrade with the following command: