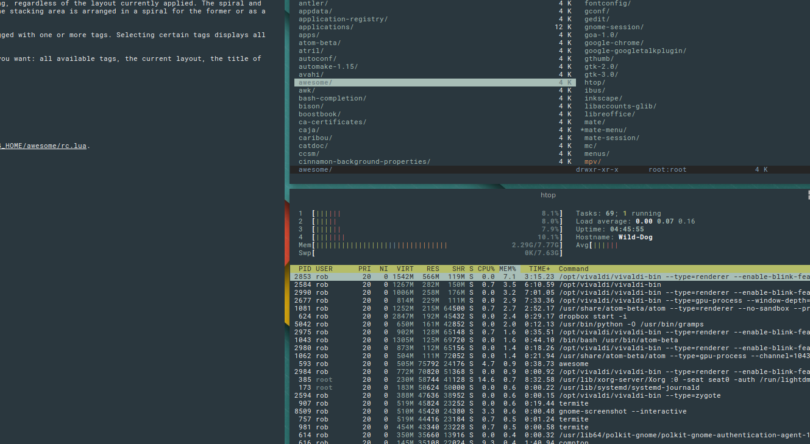 Insight: Which Is The Best Tiling Window Managers For Linux ?

Which Is The Best Tiling Window Managers For Linux ? 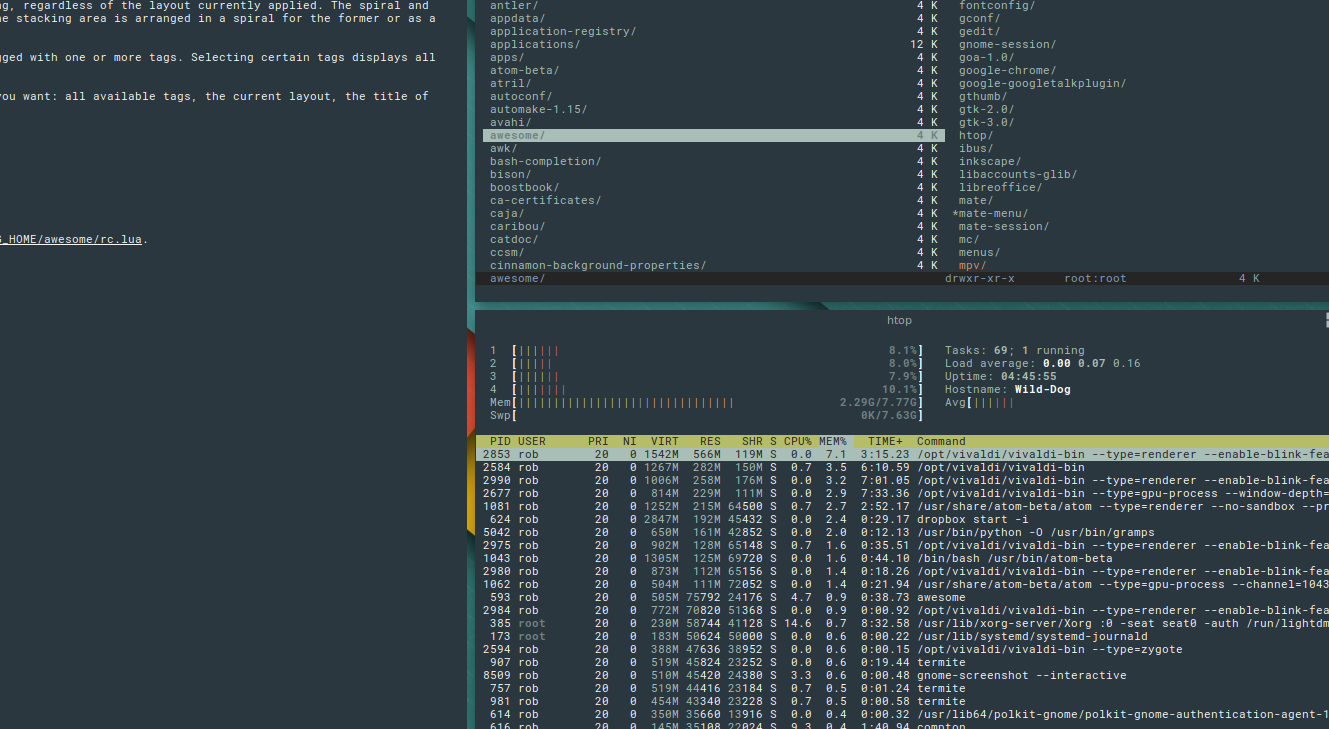 Run the following command to install awesome in Linux based operating systems:

i3 is an open source and free tiling window manager. It uses xcb instead of Xlib. xcb has a much cleaner API and should be faster in quite a lot of situations.

Run the following command in your Linux to install i3 window manager.