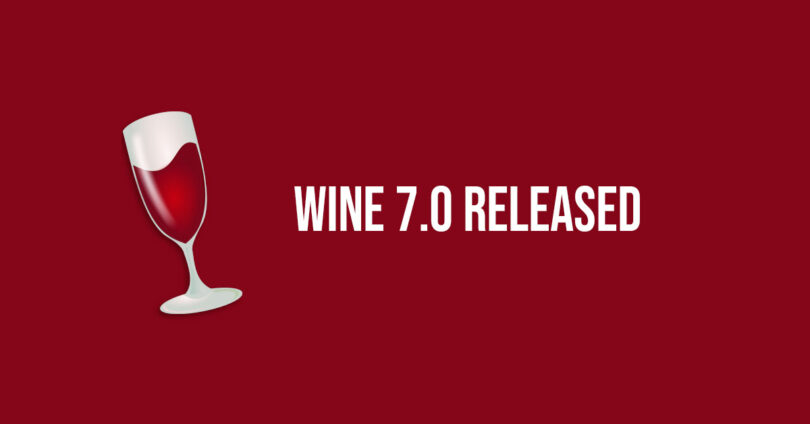 Wine 7.0 is now available for download. It is the major release from the Wine developer. If you don’t know what Wine is then Wine is a software for Linux that lets Linux users run Windows-based applications in Linux.

If you want to try the latest version of Wine then it is available from the official website of Wine.