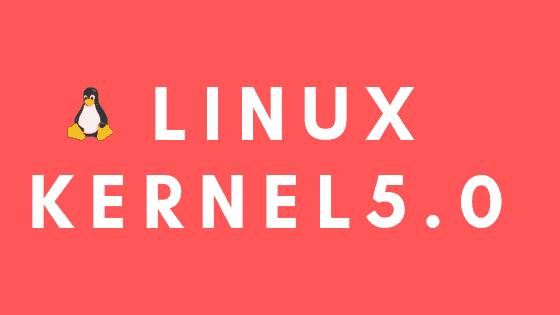 Linux Kernel 5.0 is loaded with few new features and improvements.

Some of the features are: