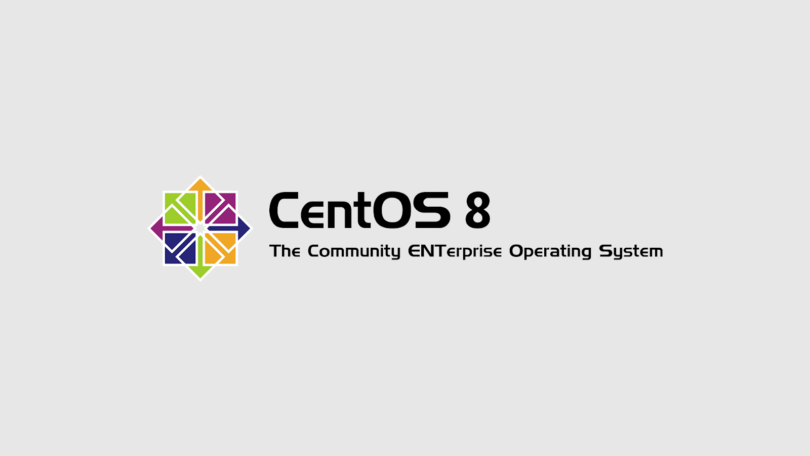 Previously we covered an article on adding swap space on Ubuntu 20.04 LTS. In this article, we are going to do the same thing but with CentOS 8 Linux.

How To Define Swap Space In CentOS 8

How To Add Swap Space On CentOS 8

At first, we need to create a swap file that will serve as swap space in your CentOS 8. We are creating a Swap file with 2 G.

Now, use the dd command to create the swap file:

We are setting permission right to 600.

Create a Linux swap area on the file:

Run the following command to activate the swap file.

Verify that the swap is active.

Now, You can make the change permanent by adding a swap entry in the /etc/fstab file:

and paste the following line:

Swappiness is a method that defines how often your Linux system will use the swap space.  Default swappiness value is30 in CentOS 8. You can check the current value with the following command.

Note: It can have a value between 0 and 100. A lower value is better as it will make the kernel try to avoid swapping whenever possible and at the same when you have a higher value, the kernel will try to use Swap Space like never before.

Meanwhile, if you want to set the swappiness value, then you need to open the /etc/sysctl.conf file and add the following line.

Now, you can remove the swap file entry /swapfile swap swap defaults 0 0 from the /etc/fstab file.