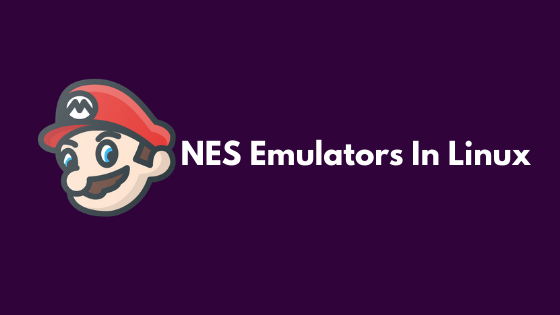 Note: We are regularly updating our articles even if they are being published way back. 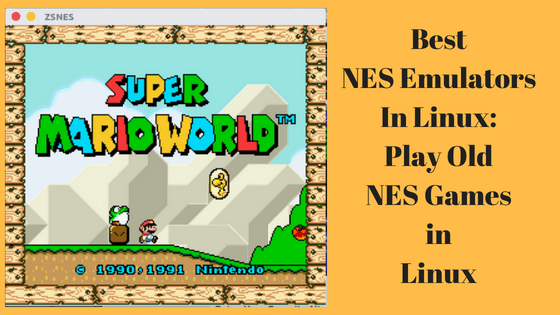 If you are a fan of like old Nintendo games then Higan is your tool. Higan currently supports the following systems:

A PlayStation emulator based on PCSX-df Project. pcsxr is currently available for Windows and GNU/Linux operating system.

DOSBox is a DOS emulator. DOSBox can be used to play any DOS  game. if you are not sure about the place to get the game then visit My Abandonware.

Mupen64Plus is a cross-platform plugin-based N64 emulator. Some of the features are: 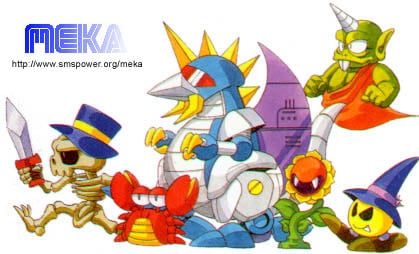 MEKA is a graphical user interface based multi-machine emulator. It was originally started as a Sega Master System emulator. The following machines are supported by MEKA: 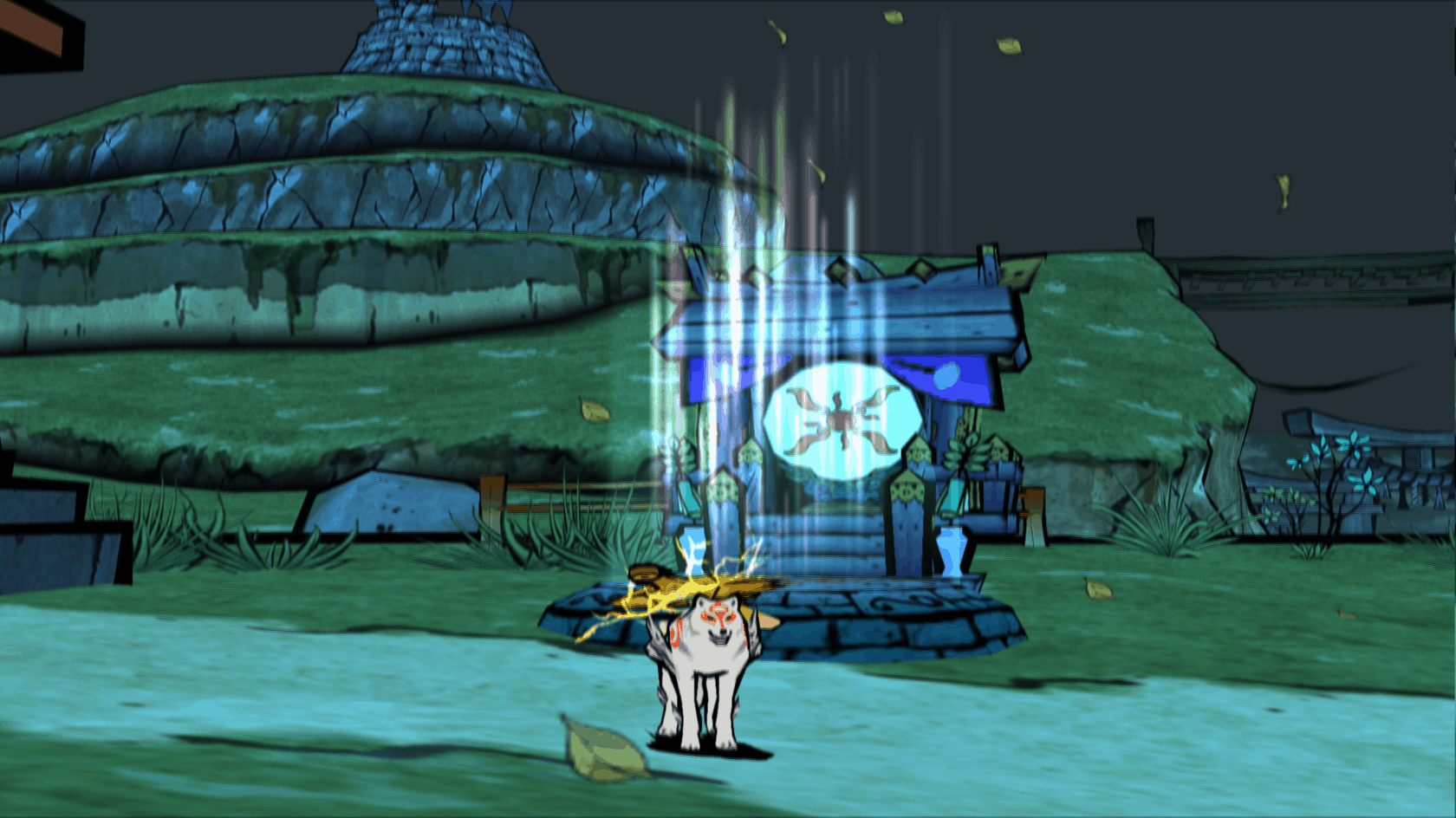 As the name suggests, PCSX2 is a PlayStation 2 emulator. Some of the popular games that are compatible with this emulator are Final Fantasy X and Devil May Cry 3.