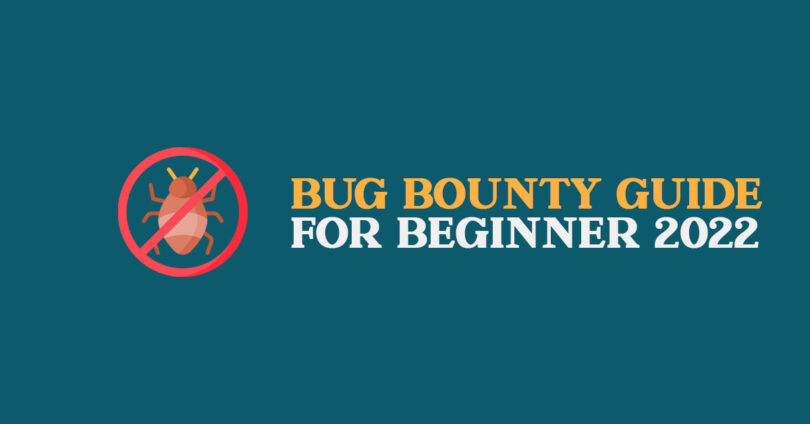 What Is Bug Bounty Program?

In a simple definition, the Bug bounty program is a reward program from various organizations for reporting the bugs or any security issues in their platform. A bug bounty program allows anyone to get rewards for reporting bugs. Big companies like Google, Facebook, and Microsoft, give you a big reward just for reporting critical security vulnerabilities in their services. You will get a good amount of money for reporting vulnerabilities, bugs, or any possible error in the respective applications that contain confidential information to the company or its customers.

List of some of the highest paying bug bounty programs.

CNIT 127: Exploit Development: Free bug bounty course where you can learn how to find vulnerabilities and exploit them to gain control of target systems, including Linux, Windows, Mac, and Cisco.