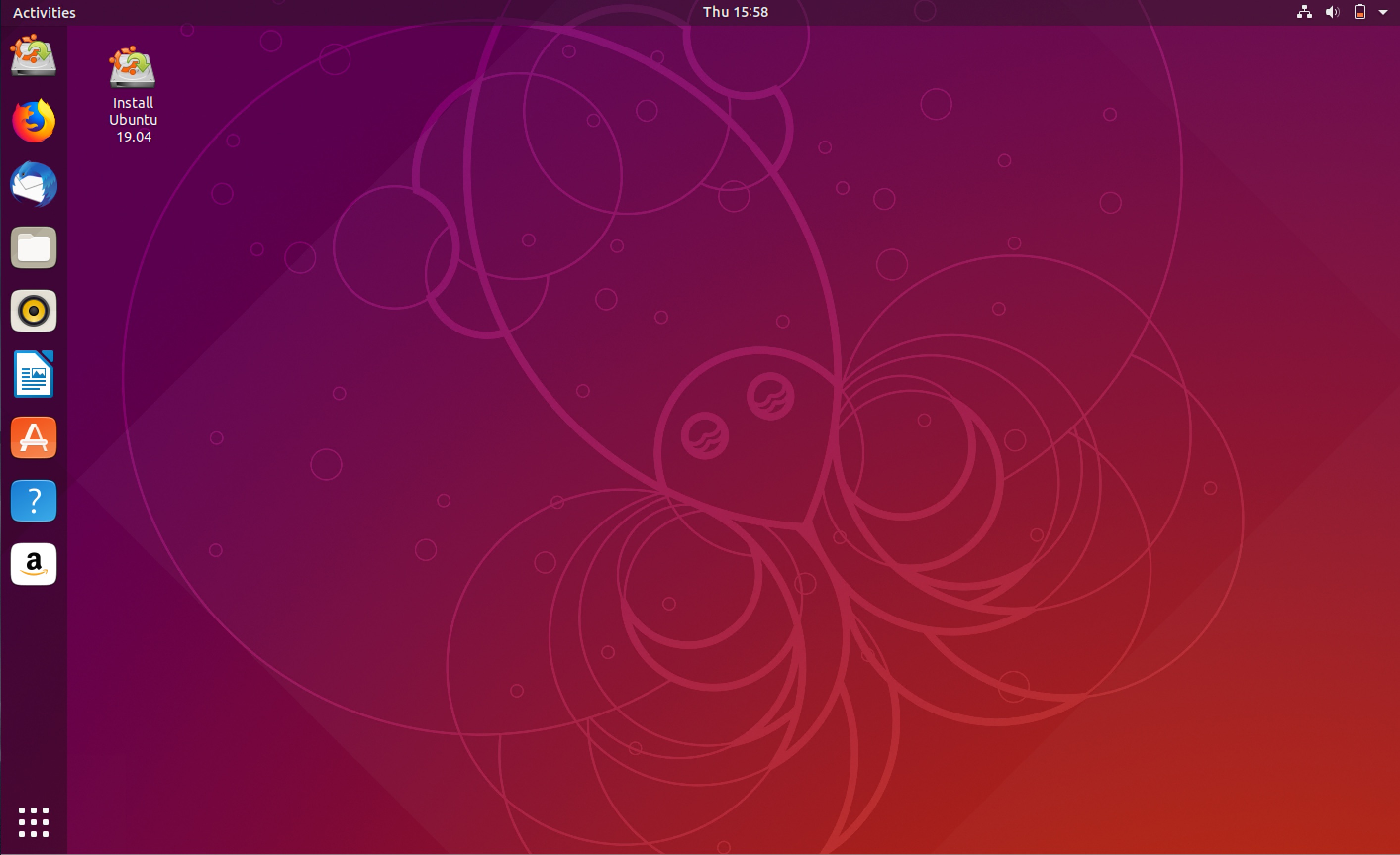 Statement from the official Ubuntu blog:

If you want to try the beta release of Ubuntu 19.04 Disco Dingo, then you can visit the link below and get your copy of ISO file.