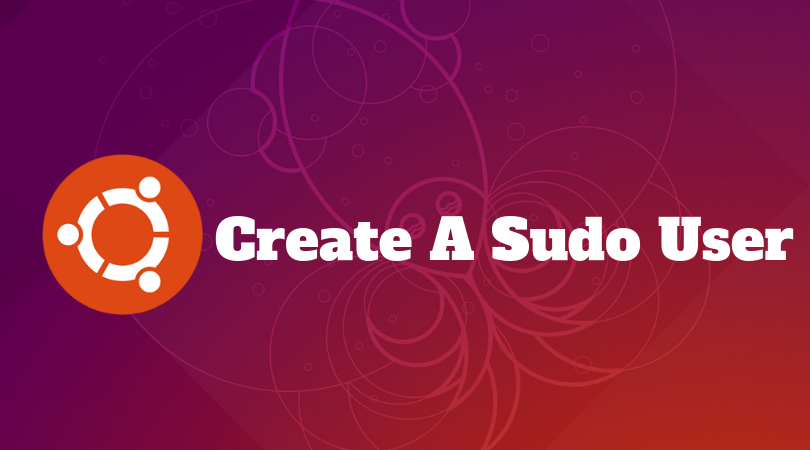 Insight: How To Create A Sudo User In Ubuntu

In simple term, Sudo user is most powerful user in Linux with all rights. In this post, we are going to show you the method to create a Sudo user in Ubuntu operating system.

How To Create A Sudo User In Ubuntu

After running the above command, user along with group under the name of the user and files are also created. You will be asked to input the password along with personal details like name, phone number and else.

After confirmation, new user will be created.

To make sure that new user is created, run the following command:

As we have created a new user, It’s time to convert it into a Sudo user. Open the terminal and run the following command.

Now, you can login into the system by using the new user account with sudo rights. Now, You can verify whether the user has root privileges or not by running the following command:

Run the following command to remove user from Sudo group:

Above command will remove the user named username from the group sudo.