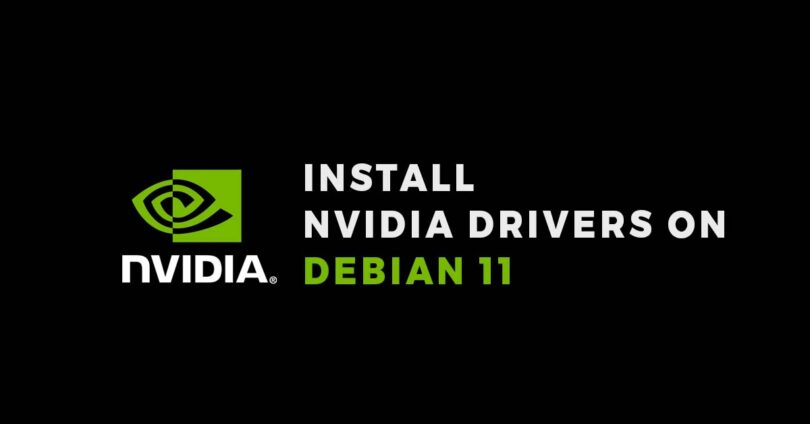 How To Install NVIDIA Drivers On Debian 11.

If you are using an Nvidia graphics card in your Debian-based Linux operating system then you definitely need to install Nvidia drivers in your Linux. You can easily install NVIDIA GPU drivers with a few commands in your Linux.

How To Install NVIDIA Drivers On Debian 11

At first, Run the following command to check whether your computer has an NVIDIA GPU installed or not:

To confirm the installation, press Y and then press <Enter> and follow the onscreen instruction. After installation is complete, you need to reboot your system.

Summary: This post sums up the process to install NVIDIA GPU drivers on Debian 11 and its derivatives.