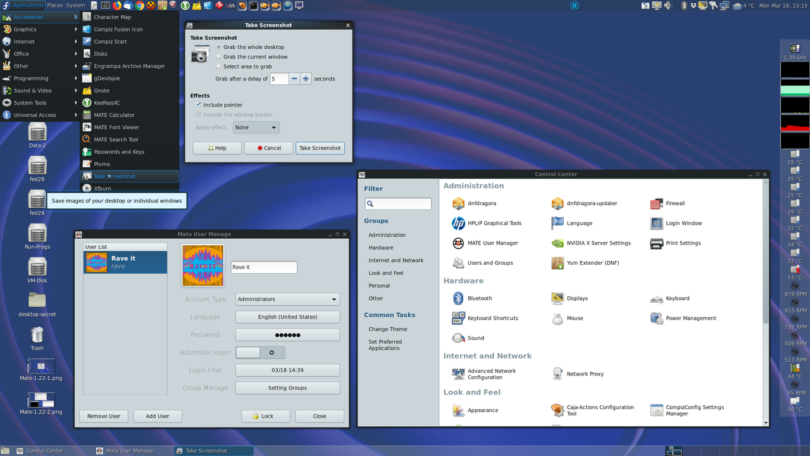 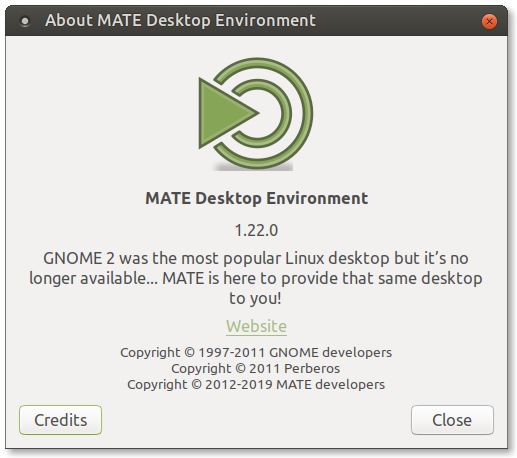 Latest version contains plenty of critical bug fixes and various features too. In the latest release, plenty of work has been done so that MATE 1.22 can work with Wayland display backend system.

Wanda the Fish now works properly on HiDPI displays. Good news for the metacity themes lover as support for metacity-themes has finally been upgraded to version 3 in the macro window manager. The session manager now properly terminates all processes on systemd. Also the Tabs in pluma now have the ability to be switched with keyboard shortcuts and mouse scrolling.  A few new key shortcuts have been added, including support for different types of media keys like Bluetooth, WiFi, touchpads, and global killswitches.

Most important thing is that the most of the projects of MATE has been migrated from dbus-glib to GDBus.