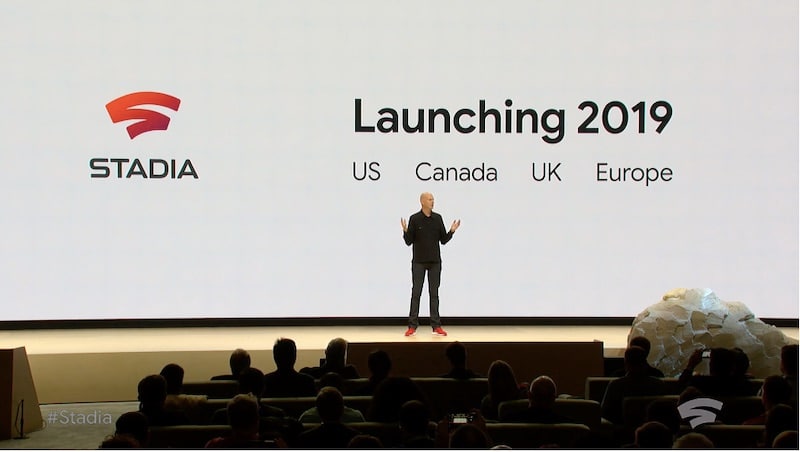 Google has launched much-anticipated game streaming service Stadia. The announcement was made during the company’s keynote at the GDC (Game Developers Conference) in San Francisco.

Stadia is an amazing gaming service from Google. You can play across multiple devices, including laptops, desktops, and select phones and tablets. Interestingly, You can watch YouTube and at the same time you can switch to playing mode in seconds. You must have a high speed internet connection to experience the real feature of this service.

Stadia can be called as a Netflix of gaming as you can even leave a game at a particular point on one device and start the game from the same point at another device.

You might remember that Google previously tested this service as Project Stream, allowing Chrome users to stream games in their browser.