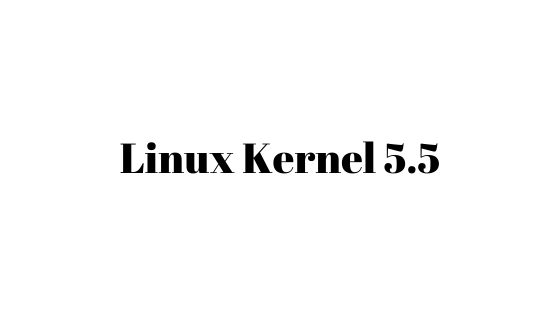 From the announcement email:

– Dropping of the SYSCTL system call.