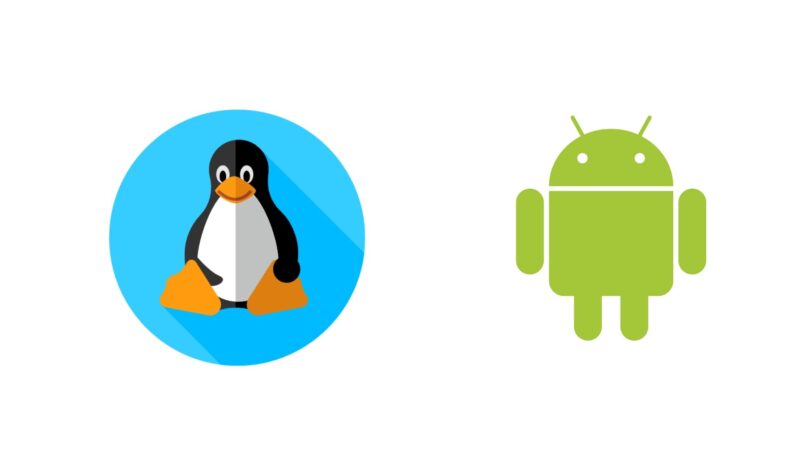 Linux Kernel is open source and anyone can work on it and build something new and creative. Android is also built on the Linux kernel. This post is for those people who are wondering to run Android apps on Linux-based operating systems.

Can We Run Android Apps on Linux?

Ans: Yes, you can run android apps on Linux but need to take help from android emulators.

Let’s have a look at the list of useful and best android emulators for Linux-based operating systems.

Bliss OS, like Android x86, is an open-source project that tries to make Android operate on your PC. It supports both 32-bit and 64-bit architectures and You can also download the appropriate file for your CPU. It supports the latest Android versions available in the market.

Anbox is a popular and open-source emulator that enables Linux users to run Android applications. Anbox integrates Android’s key system functions into your existing Linux operating system, making it easier to use.

You can run it as a separate standalone Android operating system with the help of a bootable ISO file. You can find the following features