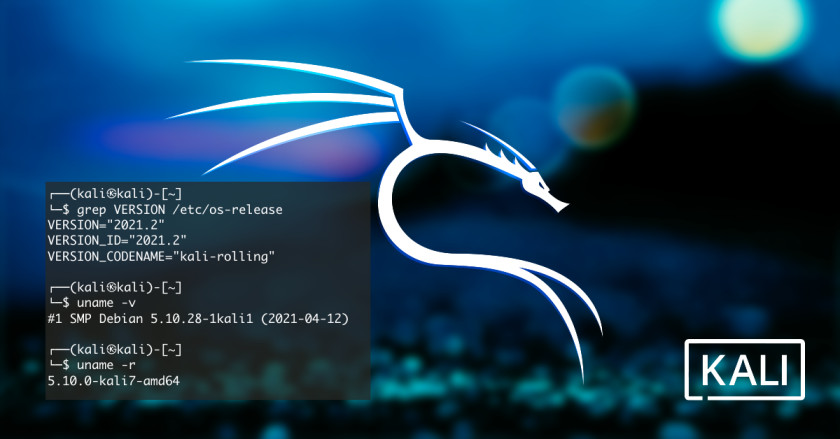 One of the good news for the Raspberry users in this edition is support for the RPi 400. You will also see the new app called Kali-Tweaks v1.0 that lets you customize Kali to your own personal taste. Along with the Kali-Tweaks, you will also see the much anticipated Kaboxer v1.0 in the Kali Linux 2021.2. Along with this, Kali Linux is now fully supported for Apple M1 users who have Parallel.

They have patched the Linux kernel to remove the restriction of requiring privilege permission in order to use TCP & UDP ports under 1024 (meaning 0/TCP-UDP <= 1023/TCP-UDP). Some of the tools that you will see on Kali Linux 2021.2: