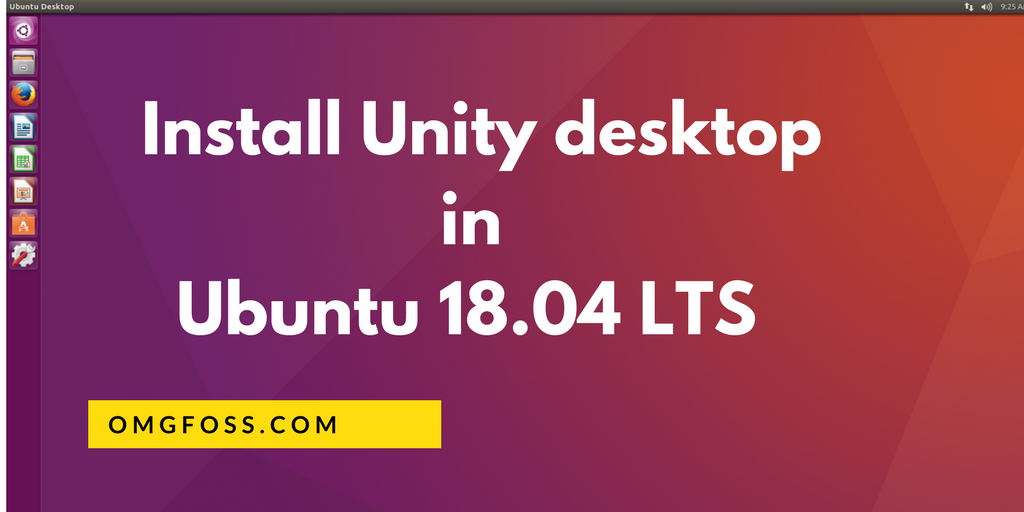 Ubuntu 18.04 LTS Bionic Beaver is out with plenty of new improvements and features. One of the changes that we can see in latest version of Ubuntu is desktop environment. 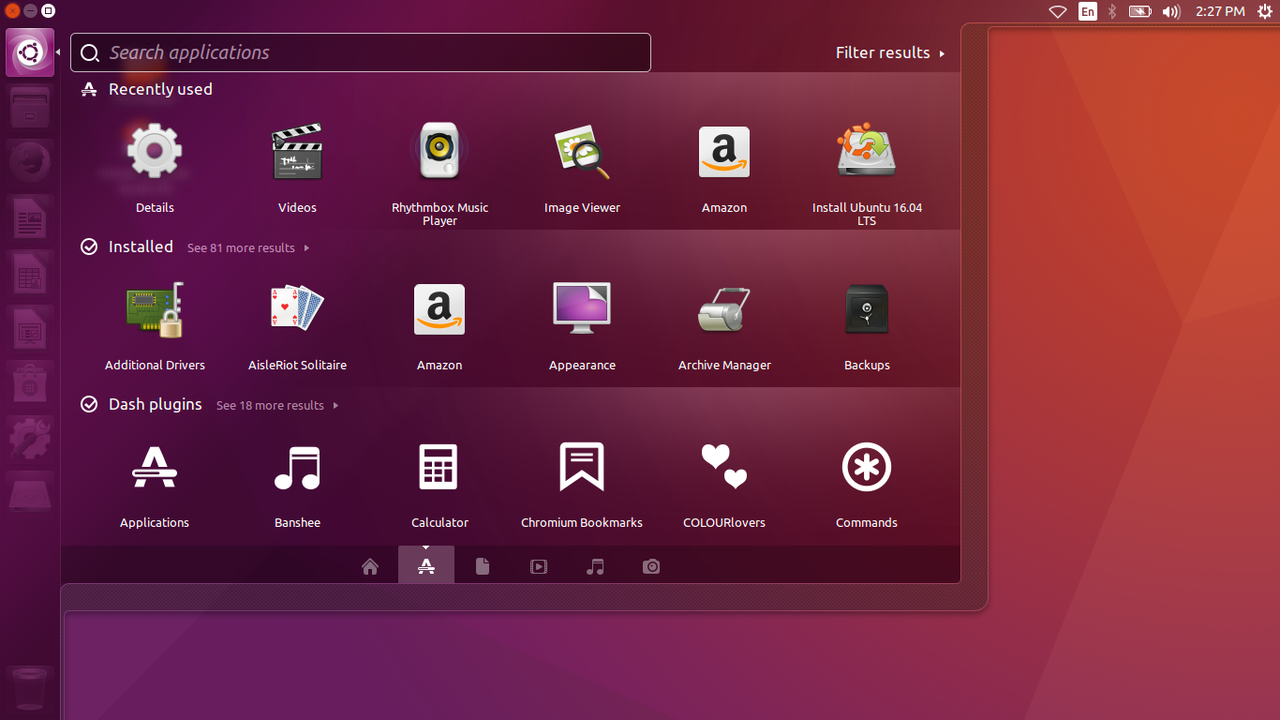 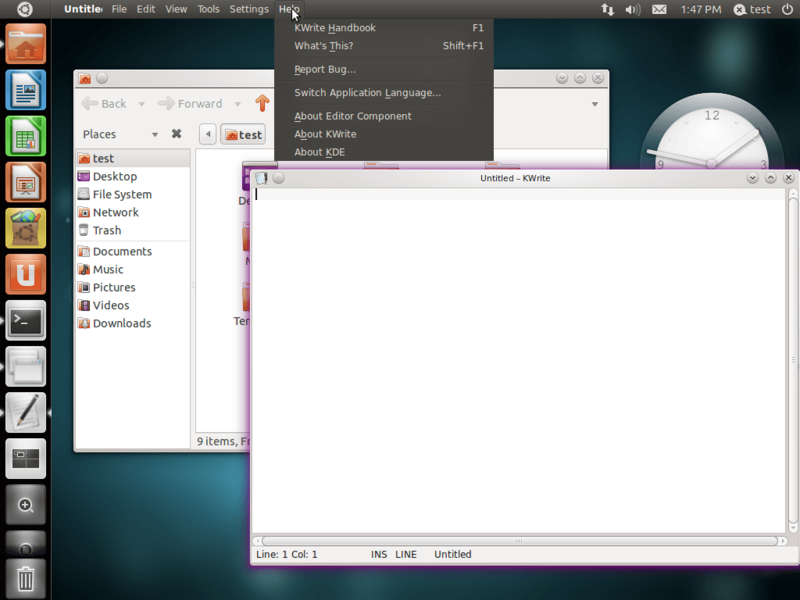 In order to use Unity desktop you need to install the ubuntu-unity-desktop meta-package in your Ubuntu.

Open up your terminal and run the following command to install unity desktop in Ubuntu 18.04 LTS:

After executing the above mentioned command, you will be greeted with a message where you have to choose between gdm3 and lightdm. You need to select lightdm.
Now, you need to restart the system and at the login screen you need to select the Unity default.
Meanwhile, if you want to customize the Unity desktop then install the tweak tool with the help of following command: