Insight: How to Set Animated Wallpaper Background in Ubuntu 18.04 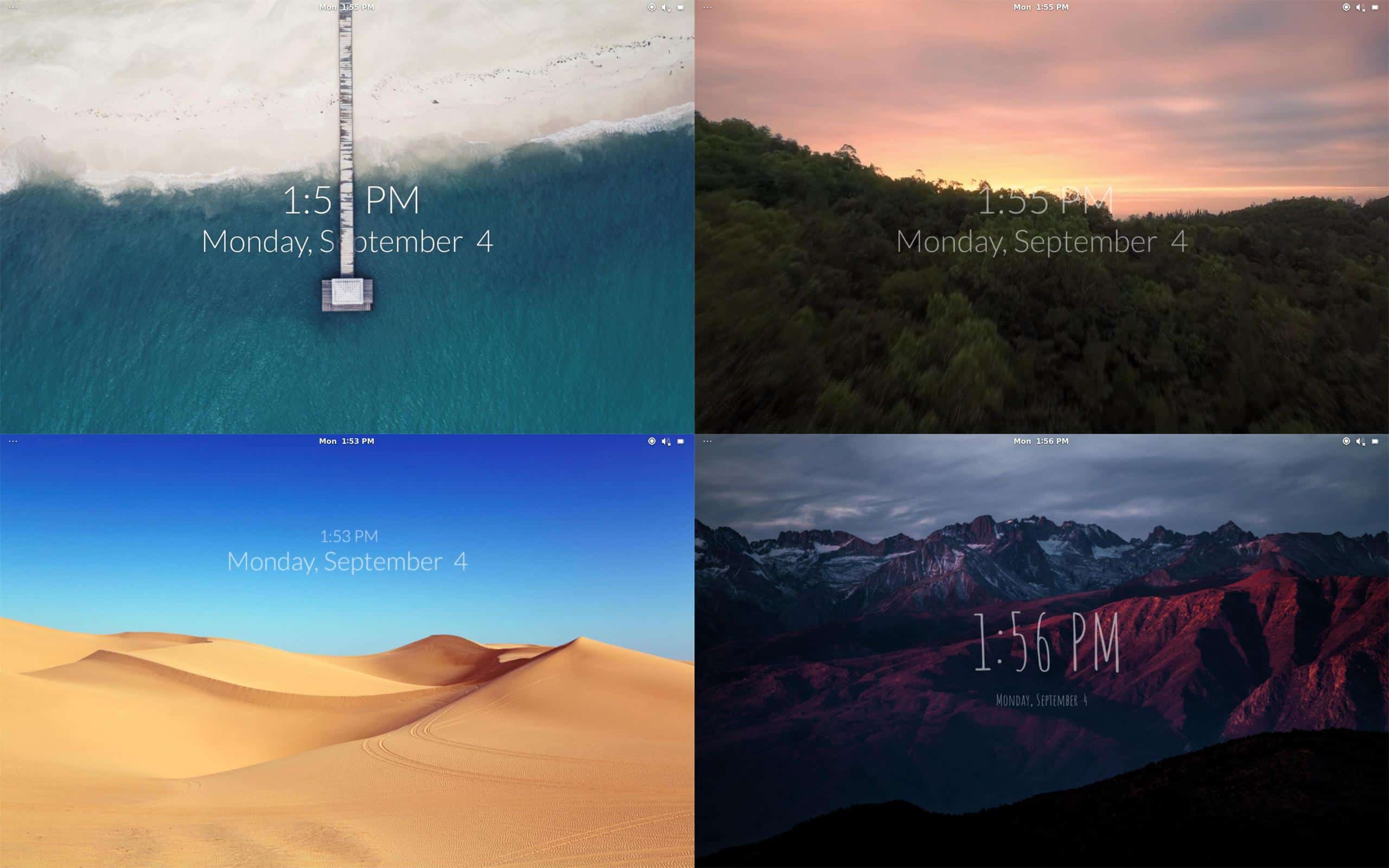 At first, Download the 64-bit deb of the Komorebi from the link below:

Now, open your terminal and run the following command to install Komorebi in Ubuntu:

Once installed, you can launch Komorebi from your software launcher in Ubuntu 18.04.

How do I create your own wallpaper?

It’s pretty easy to create your own custom wallpaper as there is a tool by Komorebi called as  Wallpaper Creator. To open it, open your apps and search for ‘Wallpaper Creator’ and enjoy.