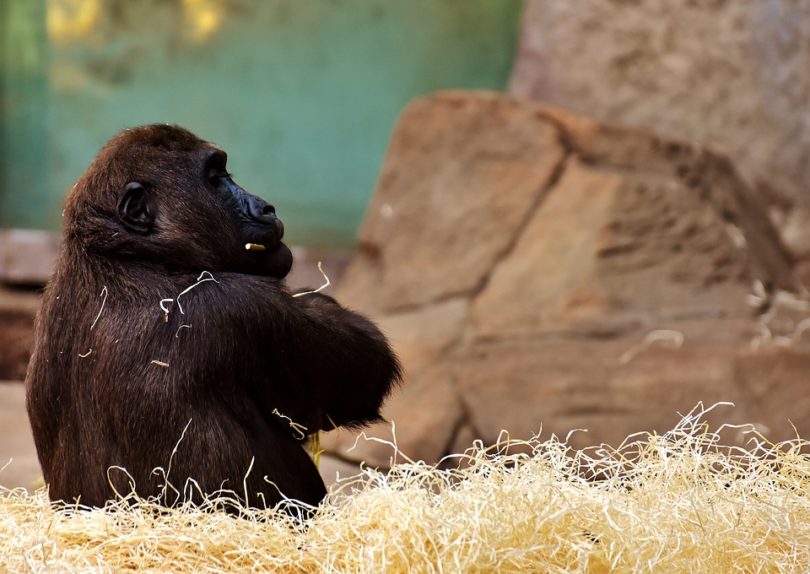 Meanwhile, If you want to try the daily builds of Ubuntu 20.10 Groovy Gorilla then it is available for the download.

As Ubuntu 20.10 daily builds are not the final, do not install it in your regular system or don’t use it for you day to day work. It might crash or not be stable enough to perform various tasks.

Don’t forget to check our coverage on Ubuntu 20.04 LTS: