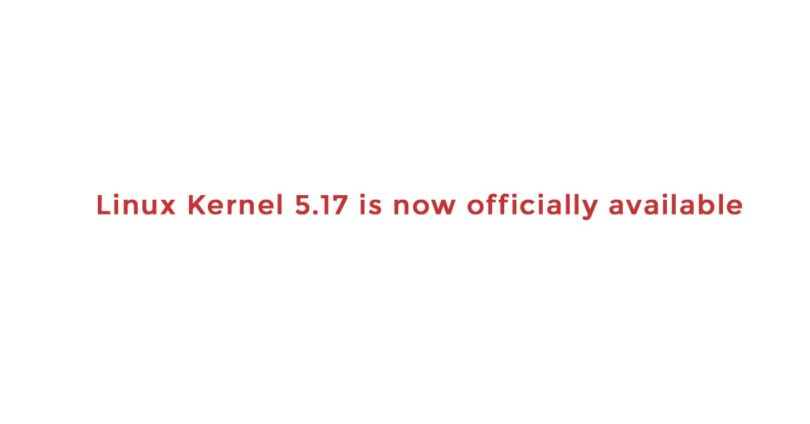 So we had an extra week of at the end of this release cycle, and I’m
happy to report that it was very calm indeed. We could probably have
skipped it with not a lot of downside, but we did get a few
last-minute reverts and fixes in and avoid some brown-paper bugs that
would otherwise have been stable fodder, so it’s all good.

And that calm last week can very much be seen from the appended
shortlog – there really aren’t a lot of commits in here, and it’s all
pretty small. Most of it is in drivers (net, usb, drm), with some core
networking, and some tooling updates too.

It really is small enough that you can just scroll through the details
below, and the one-liner summaries will give a good flavor of what
happened last week.

Of course, this means that the merge window for 5.18 will be open
starting tomorrow, and I already have about a dozen pull requests
waiting in my inbox. I appreciate the early pull requests: it gives me
that warm and fuzzy feeling of “this was all ready in plenty of time”.
Judging by the statistics in linux-next, it looks like 5.18 will be a
bit bigger than 5.17 was, but hopefully without some of the drama.

Meanwhile, do check our blog on: