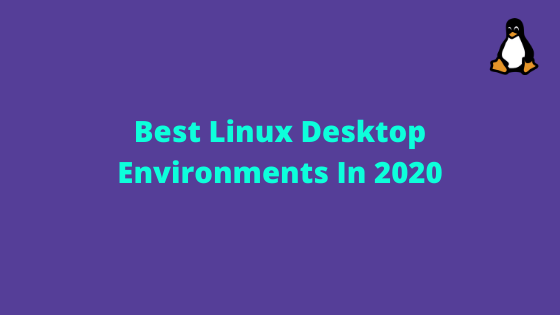 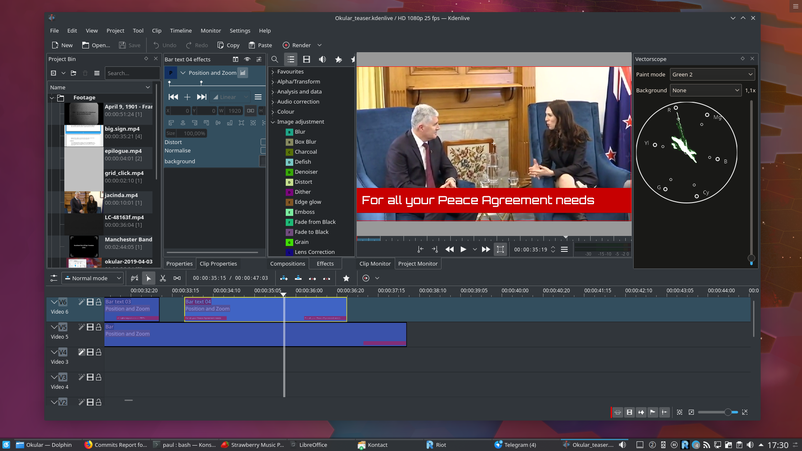 At the time of this article writing, KDE Plasma 5.18.4 LTS is the latest version.

A cinnamon desktop is a default desktop environment on Linux Mint. Cinnamon is a forked version from Gnome Shell.

Cinnamon is often considered as user friendly for the beginner level of Linux users who have just migrated from Windows to Linux based operating system.

How To Install Pantheon On Ubuntu

At first, Install the repositories:

To uninstall and remove Mate Desktop, run the following commands:

It is one of the oldest Linux desktop environment. Enlightenment started in 1996. It was originally started as a project to build a Window Manager for X11. The project is currently transitioning from X11 to Wayland.

LXDE or Lightweight X11 Desktop Environment is an extremely light weight Linux desktop environment. It is extremely fast and uses fewer CPU resources during the execution.

Budgie desktop environment is a default desktop environment for Solus operating system. It is a feature-rich, beautiful and modern theme, is based on GTK4. The Budgie Desktop project merged back into the Solus Project umbrella, making it a distinct Solus project.

Well, It’s up to you to figure out the best Linux desktop environments in 2020.