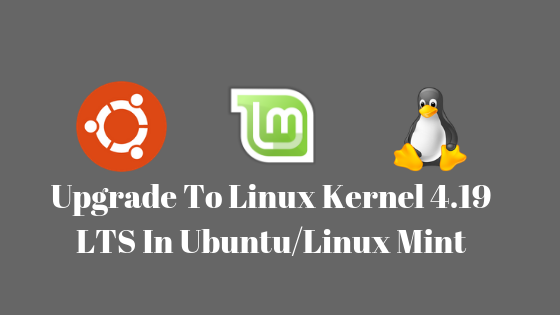 Linux 4.19 is already in the market and it is an long term release version too. In this post, we are going to show you how to upgrade to Linux Kernel 4.19 in Ubuntu/Linux Mint and it’s derivatives.  We will take the help of third party application to upgrade Linux kernel.

We will install Ukuu Kernel management tool In Ubuntu or in Linux Mint to upgrade kernel. It is written using Vala and GTK3 toolkit. Ukuu fetches the list of available kernels from the source and notify your when a new kernel is available. It will then downloads and installs package automatically. 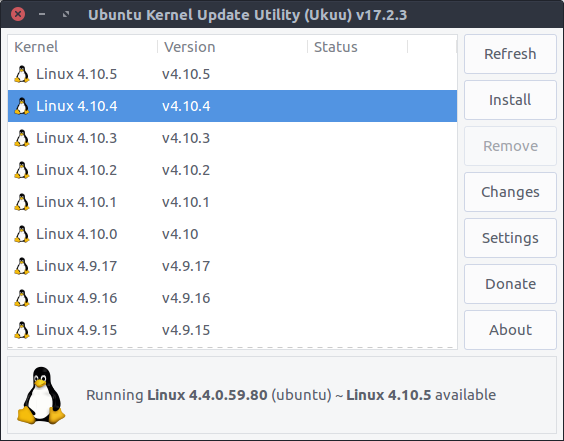 To remove the ukuu,  run  following command in terminal:

If you are using Linux operating system other then this application might be your help because it fetches the kernel from canonical which is specially made available for Ubuntu and derivatives.