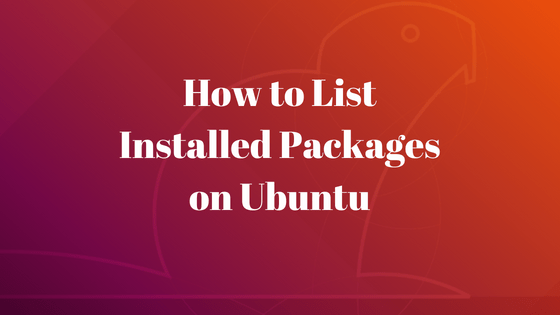 Insight: How To List Installed Packages On Ubuntu Operating System

In this tutorial, we are going to show you the method to list out the installed packages on Ubuntu operating system. This tutorial is also applicable for any Debian based distribution, including Debian, Elementary OS and Linux Mint. 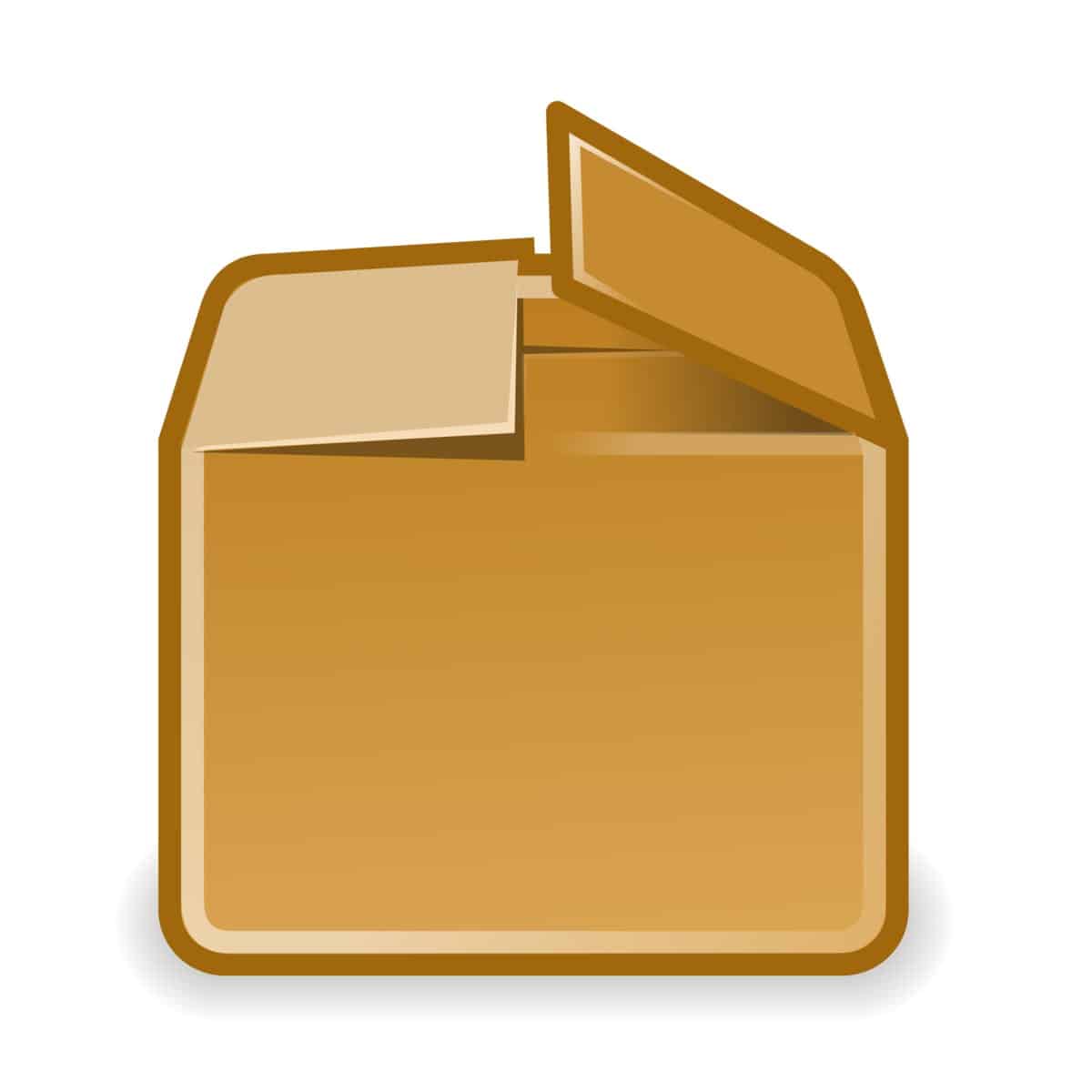 How To List Installed Packages On Ubuntu Operating System

apt list command prints all installed packages in your Ubuntu with all the details including information about the packages. Definitely, there will be the pretty long list of installed packages so it is always good idea to pipe the output to fewer lines so that it will be easier to read:

Meanwhile, If you are running an older Ubuntu version, Use the dpkg-query command to list out the installed packages:

You can even create a list of the names of all installed packages on your Ubuntu and save it in a file named list_pack.txt. Run the following command to create a list file.

Most, Efficient part of this procedure is that you can install the same packages on your new system with the list file which we have created above.

Feel free to leave a comment if you have any questions for us.