Insight: Zoom Is Leaking Emails And Photos Of Its Users

It has reported that the popular video-conferencing app Zoom is leaking email addresses and photos of its users to the unknown people and Zoom is giving strangers the ability to attempt to start a video call with those users.

Zoom Is Leaking Emails And Photos Of Users

Zoom meetings are not end-to-end (E2E) encrypted. Zoom’s spokesperson told The Intercept, “It is not possible to enable E2E encryption for Zoom video meetings.”

In E2E encryption, no one can read your conversation, not even the company.

What apps use end to end encryption?

Some of the popular apps using end to end encryption are WhatsApp, Telegram, Skype, Viber, and Line. 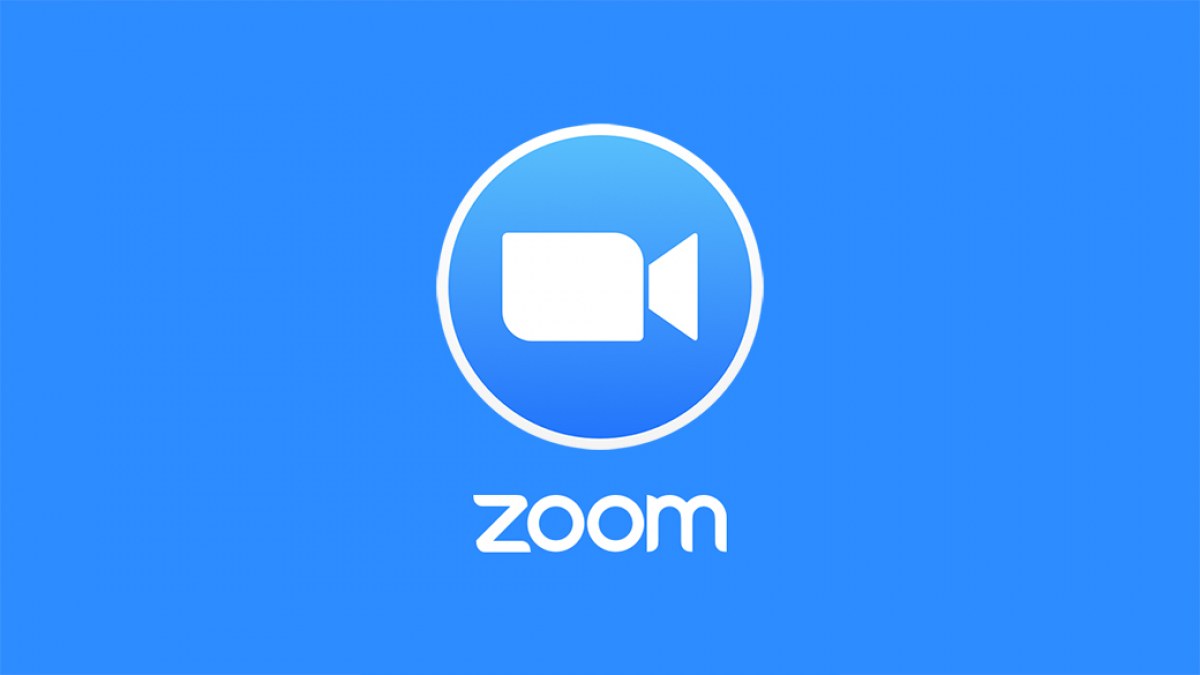 The encryption that Zoom uses to protect meetings is TLS. TLS is such a technology that web servers use to secure HTTPS websites.

Last week, Zoom updated the iOS version of its app after it was found that the app was sending analytics data to Facebook.

Zoom is getting popular these days as people started to work from home due to the Coronavirus pandemic.

According to the website vice.com, The issue lies in Zoom’s “Company Directory” setting, which automatically adds other people to a user’s lists of contacts if they signed up with an email address that shares the same domain.

This can make it easier to find a specific colleague to call when the domain belongs to an individual company. But multiple Zoom users say they signed up with personal email addresses, and Zoom pooled them together with thousands of other people as if they all worked for the same company, exposing their personal information to one another.