This is the awesome collection of the best Adobe Figma alternatives in 2022. Recently, Adobe acquired design software firm Figma in a deal worth about $20 billion in cash and stock. Figma develops cloud-based design software where you can collaborate in real time. 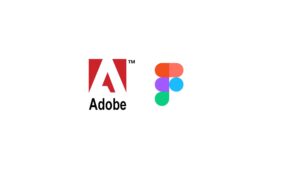 Let’s have a quick look at the list of the software that is considered as an alternative to Adobe Figma.