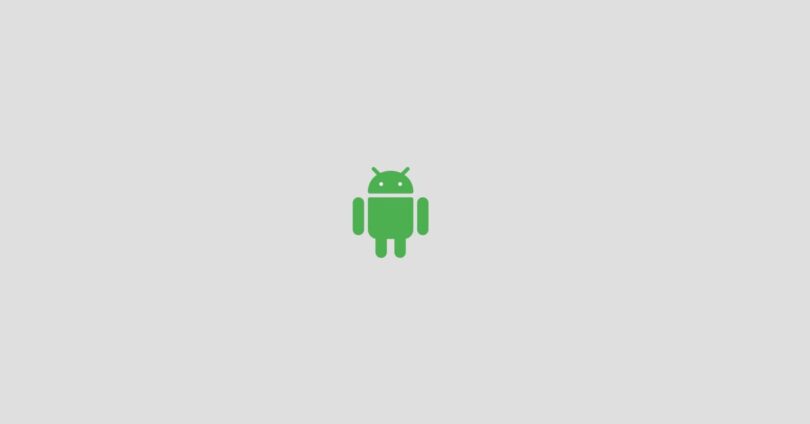 If you are looking for the option to run android on your PC then you are in the very right place. This post is dedicated to the list of best android OS for 64 bit PC and 32 bit PC.

Let’s start out the list from Phoenix OS for PC. Phoenix OS is an easy-to-use Android OS for PC in 2022. The Phoenix OS(x86) can run on Intel x86 series CPUs powered PC. With Phoenix OS, you can run mobile apps and games on a PC or laptop. Phoenix OS  is based on Android 7.1 and comes in two versions: a default version for PC users and an ARM version.

This is an open-source project that lets you run Android OS on your PC. Android-x86 is one of the most popular and best Android OS for PC. This is available for both 64-bit 32-bit computer systems. The latest version of Android-x86 is The Android-x86 8.1-r6 released and it is based on the sixth stable release of oreo-x86.

Another Android OS in our list of Best Android OS For PC in 2022 is OpenThos Android OS. OpenThos is  based on free and open-source Android-X86 and looks very professional with Windows 10. You can find the features like task manager, full disk encryption, biometrics i file explorer, end-to-end encryption, and more. It has UEFI Boot Manager with support for Windows, Linux and OS X.

PrimeOS is an Android-based OS that you can run on Laptop/PC that supports the almost whole Android application ecosystem with the multiwindow feature. You can also play any Android based game on PC with the help of PrimeOS. The minimum RAM that you need to run Androind on PC is 2GB.